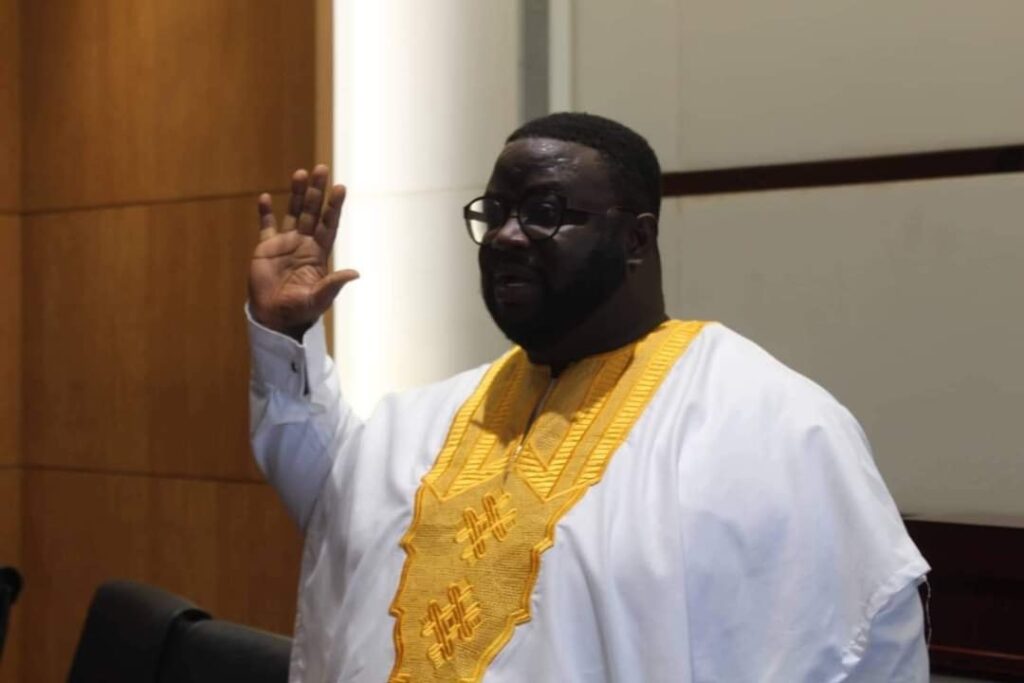 Liberia’s Senate has reportedly denied  President Weah’s Nominee for the Airport Manager Position .
It has been reported that the senate has rejected Darlington T. Karnley as the next Managing Director of the Liberia Airport Authority on the ground that he doesn’t have the requisite qualification to head the position .

Seventeen Senators voted in favor of his rejection and five abstained.