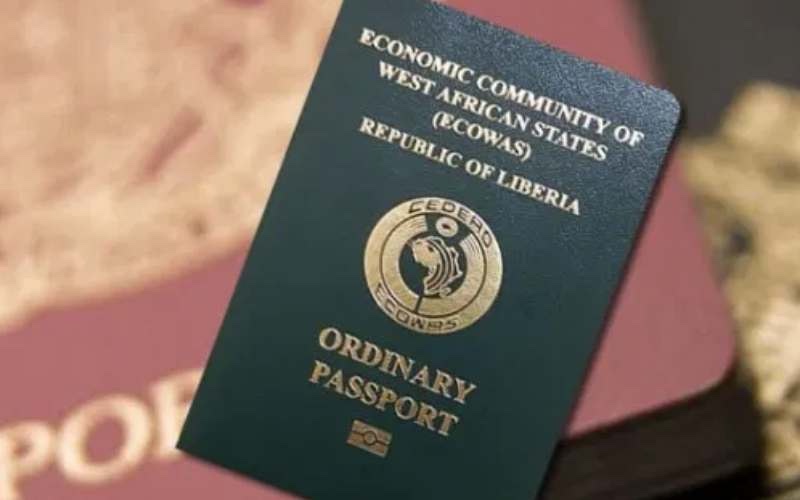 The law, which ends a 1973 ban on dual nationality, is partly due to extensive campaigning by Liberians in the diaspora.

Liberia’s president has signed into law a bill that amends the country’s alien and nationality law.

The new law, signed last Friday, permits dual citizenship by allowing Liberians to hold on to their citizenship after acquiring a second nationality. Also significant is that it allows individuals to claim Liberian citizenship through their mothers.

This new law is due in part to extensive campaigning by Liberians in the diaspora – especially in Europe and the Americas – many of whom have a second citizenship. They had a willing ally in President George Weah whose wife is Jamaican and whose footballer son plays for the US men’s national team.

But it also seems to be inspired by the Weah administration naming 2022 as a year of return for those in the diaspora, a move similar to Ghana’s returnee scheme of 2019.

There is hope that the new law will help spur the return of many and foster brotherhood – but also boost tourism.

In their report, the bicameral legislative committee seeking an amendment to the old law said, “Liberia has selected this year as a period to re-connect with all persons of Liberian descent in the diaspora and to welcome all persons of Negro descent to our country to participate in its socio-economic development, to re-discover its cultural heritage and strengthen its values.”

“It is necessary for these amendments to our Aliens and Nationality Law to be enacted into law if we are to achieve the ambition and realise the aspirations we have set for ourselves in 2022 and beyond,” the report said.

Here’s what you need to know about the new law.

What was the citizenship situation before?

Have there been previous debates on the matter?

What are the implications of the new law?

What have the reactions been?

Read the Original Article on Aljazeera