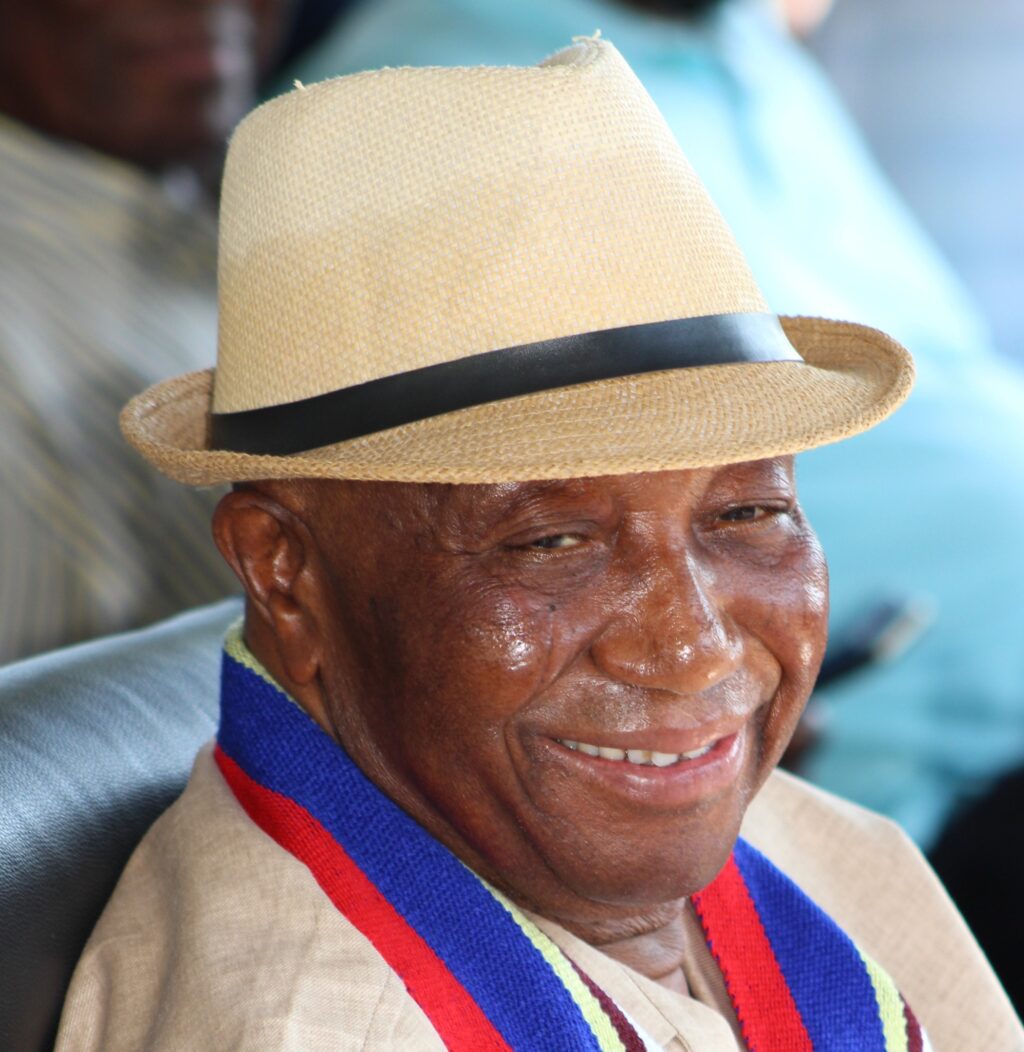 Monrovia, September 9, 2022- Amidst all of the speculations on the social media and other media outlets, the Office of the Former Vice President and Standard Bearer of the Unity Party finds it compelling to set the record straight concerning his visit to Grand Bassa County last weekend to take part in a political fundraising event.
On August 22, 2022, Ambassador Joseph N. Boakai received an invitation from Senator Nyonblee Karnga-Lawrence of the Liberty Party to participate in an official Fund Drive to be held at the Unification Fair Ground in Buchanan, Grand Bassa County on September 3, 2022.
Considering the continued cordial relationship and political alliance that exist between the Unity Party and Liberty Party, Ambassador Boakai decided to honor the invitation to do fundraising and not what is being portrayed on social media and in some quarters, intentionally misrepresented.
Similarly, the Former Vice President just recently on August 28 was illustriously hosted by the Political Leader of the All Liberian Party, Hon. Benoni Urey at his home in Careysburg, Montserrado County along with his lovely wife Mrs. Kartumu Boakai, when they celebrated their 50th Wedding Anniversary.
Because Ambassador Boakai is highly respected amongst equals and enjoys the confidence of his political allies, he never hesitates to responding favorable to their invitations be it political or social.
On the matter of selecting a running mate, the Standard Bearer of the Unity Party, Ambassador Boakai, is fully aware that the running mate position, the second highest office in the nation, is a matter of grave concern to the people of Liberia at this time and he has no intent to handle this matter carelessly.
Therefore, a high level of intraparty and individual consideration and a wide range of consultation with prominent citizens, including traditional, religious, and civil society leaders, are being undertaken. This process also includes personal reflection based on his experiences over the many years in public service. So, at the appropriate time Ambassador Joseph Nyuma Boakai will rally the nation to inform the Liberian people of his choice as a running mate.
While in Buchanan, the UP Standard Bearer participated in the fundraising drive, and later took the opportunity to visit the headquarters of the Unity Party in that County to meet with partisans and supporters, where he acquainted himself with party matters.
Post Views: 441