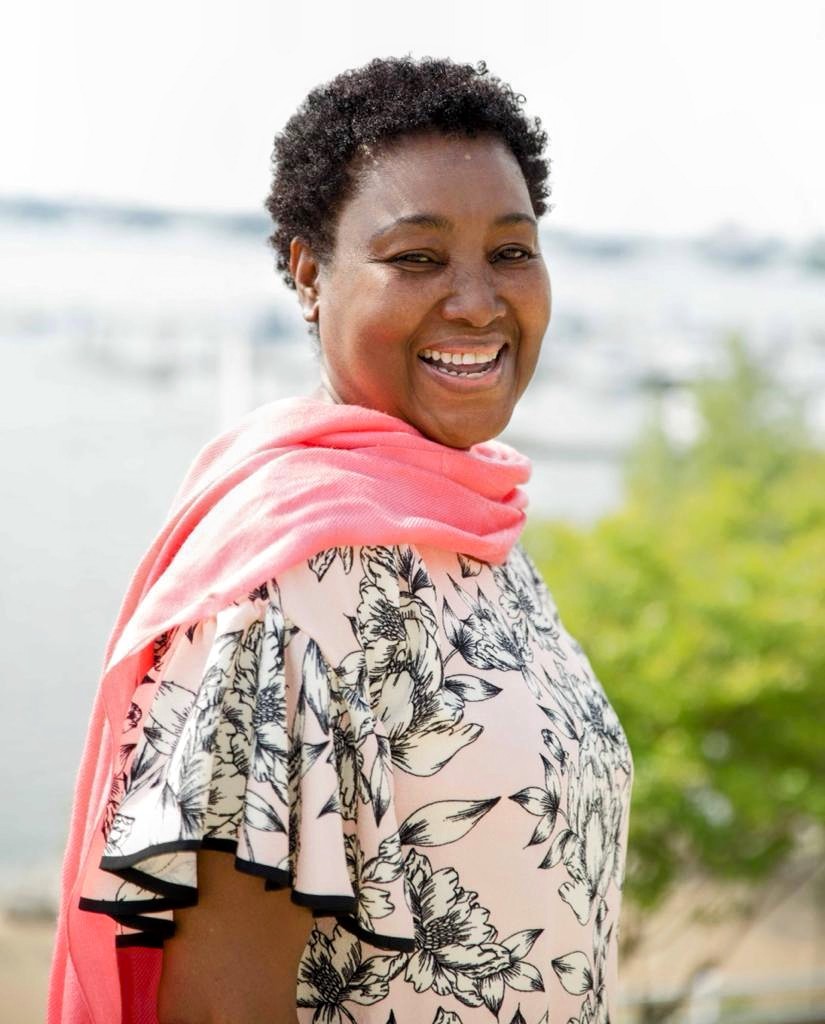 Jesus said to her, “I am the resurrection and the life. The one who believes in me will live even if he dies…”

It is with our deepest sorrow that we announce the passing of Amelia “Honey” Richardson Nyanforh Robinson. The epitome of a virtuous woman, daughter, sister, mother, aunt, and friend, Amelia’s life transcended all of these titles; she was love personified. Honey Amelia passed away on Saturday, July 2, 2002 at Inspira Health Medical Center in Mullica Hill, New Jersey at the age of 70 surrounded by her loving family.

Amelia was born on March 12, 1952 in Liberia, West Africa. She migrated from Liberia to the United States in 1979 and held many positions in the healthcare field. She became an active member of Hillcrest SDA Church in Pittsburgh, Pennsylvania, where she served as Head of Personal Ministry in 2011.

In 2012 Amelia and her husband, William “Brother Rob” Robinson, answered a call to move to Liberia to assist with the rebuilding process of her home country. While in Liberia, Amelia and Brother Rob connected with the SDA Church on Camp Johnson Road, and then helped to build up an emerging SDA church called United by the Word. Amelia served as a mentor to many young people and aided their novel, but vibrant church family. Amelia was also very active with the women’s ministry and was affectionately referred to as “Mother Robinson”. In addition, during their time in Liberia, Amelia and Brother Rob aided in directly providing and fundraising for tuition and mentorship to many children to help them complete their studies. Her heart and good work in Liberia has positively changed the lives of so many.

Amelia lived a life that reflected her deep faith in God. She prayed unceasingly, she loved fiercely; she took care of those in need; she provided guidance and spoke truthfully, she held her family together, and she never shied away from an opportunity to share the love of God with anyone she encountered.

While Amelia’s warmth and presence will be dearly missed in the physical, those who knew her are comforted knowing that she is resting peacefully in the bosom of our Heavenly Father.

In honor and celebration of a life well lived, a memorial service will be held for Amelia on Friday, July 29th at 11am ET at Hillcrest SDA Church in Pittsburgh, Pennsylvania. The memorial will be livestreamed on Facebook via this link: https://www.facebook.com/Kmtvlib/

The family of Amelia is requesting that in lieu of flowers you can send donations to the memorial fund set up to continue Amelia’s work in Liberia. https://gofund.me/817975f8