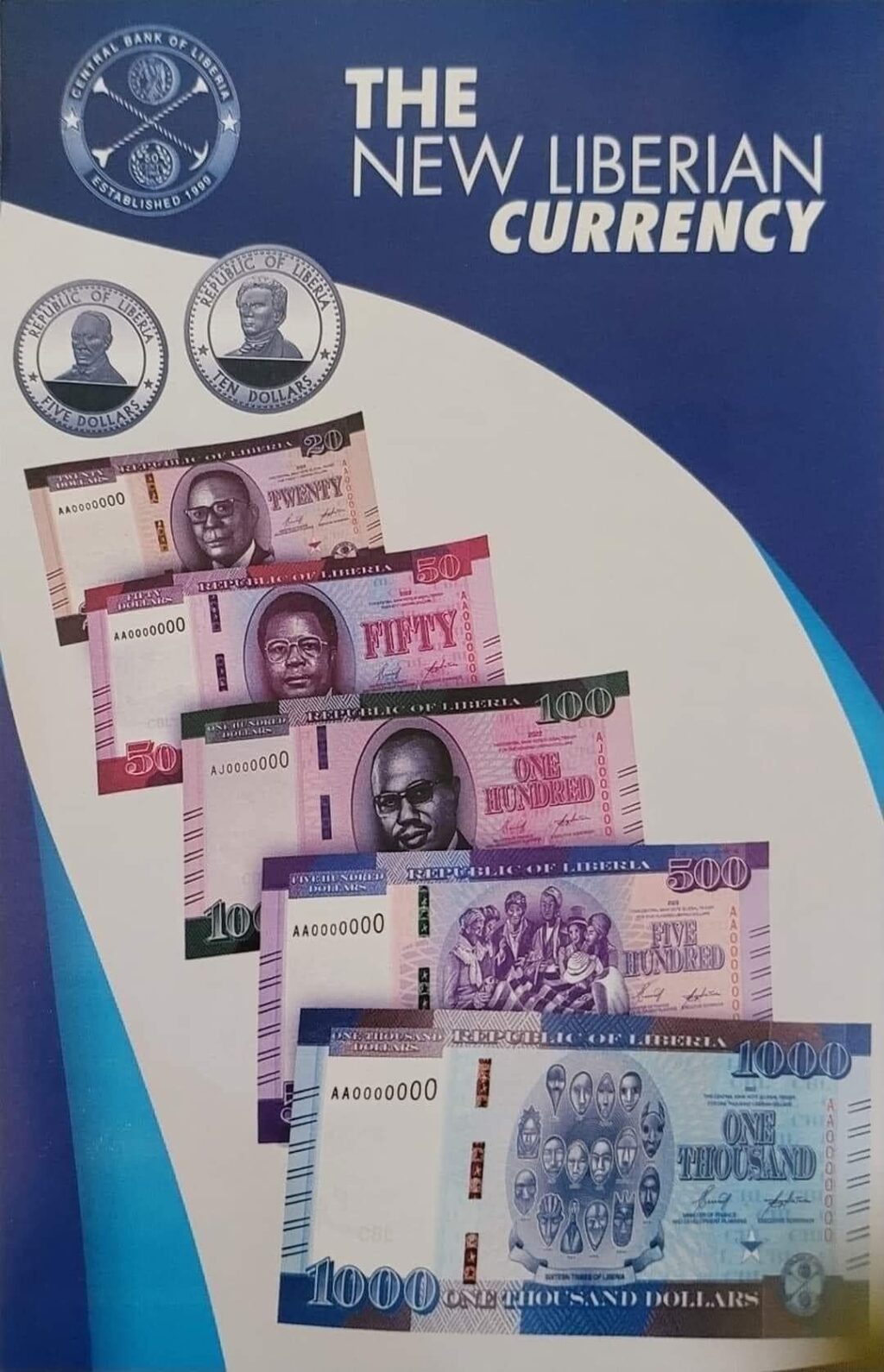 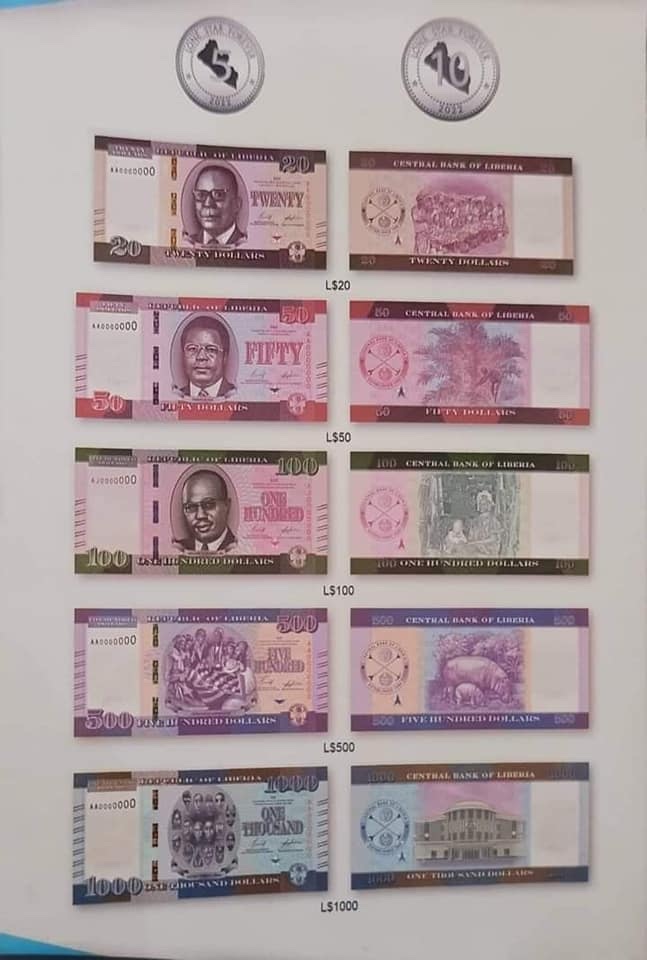 On August 12 2022 the Central Bank of Liberia released on its website information to the public about the printing of new bank notes.  According to the release, the printing of new notes is consistent with the May 6, 2021, Joint Resolution of the National Legislature authorizing the Central Bank of Liberia (CBL) to print and mint the new family of Liberian currency totaling L$48.734 billion, the CBL informed the Public that only L$5 and L$10 are being minted in coins. The delivery of the coins will begin in the 4th quarter of 2022 and infused into the economy through the commercial banks.