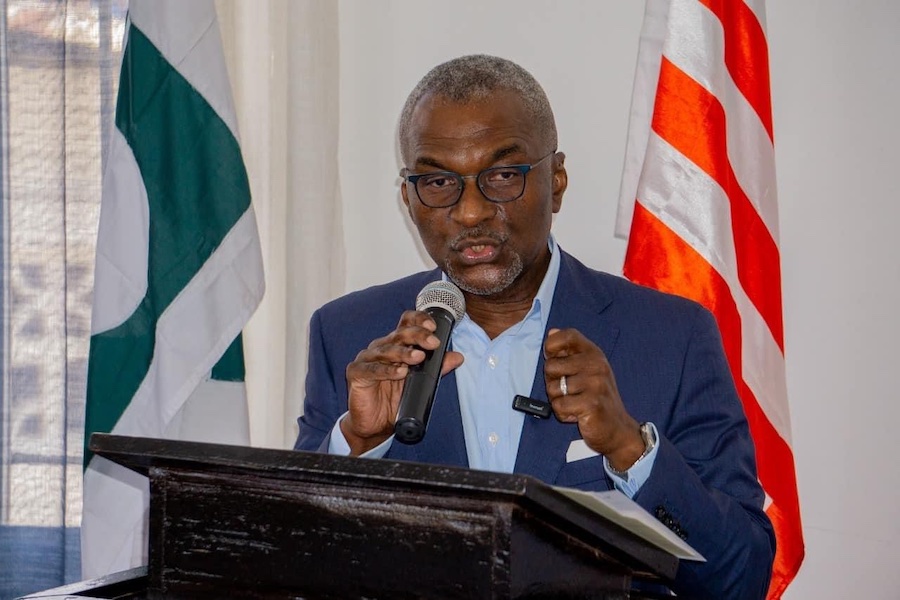 MONROVIA – A 44-member Team, dubbed “Team Cummings 2023” has been constituted as the initial campaign Team to ensure the election of the Standard Bearer of the Collaborating Political Parties (CPP), Mr. Alexander B. Cummings as the next President of Liberia in the 2023 general and presidential elections.

“Team Cummings 2023” comprises prominent Liberians of diverse professionals, Political and religious backgrounds, charged with the responsibility to mobilize Liberians of all persuasions nationwide to join, support and vote out the inept leadership of President George Weah in the 2023 elections.

Announcing members of the team, the CPP Standard Bearer Presidential said the 43-member is the initial team, as more Liberians will be added to reflect the geo-political, ethnic, cultural, and religious diversity of Liberia to make Mr. Weah, one-term President of Liberia.

Cummings expressed the hope that Liberians everywhere will see themselves in the Team, as the vehicle for real change that will seek to restore good governance and economic opportunities for all Liberians irrespective of political and religious affiliations.

“Real Changes we seek, is that we will no longer only represent some Liberians because in united Liberia, we seek, no one must be left out or left behind,”  Cummings said.

He said our differences in religion, gender, tribe, and political parties ought not to divide, but rather, unite us in building a better, prosperous, and just Liberia, noting that Liberia belongs to all Liberians.

The CPP Standard Bearer reassured Liberians that Team Cummings 2023, will work with everyone for genuine real change beyond tribes, religion, gender, and political parties because according to him Liberia and Liberians deserve better than the current prevailing detestable economic condition of the nation.