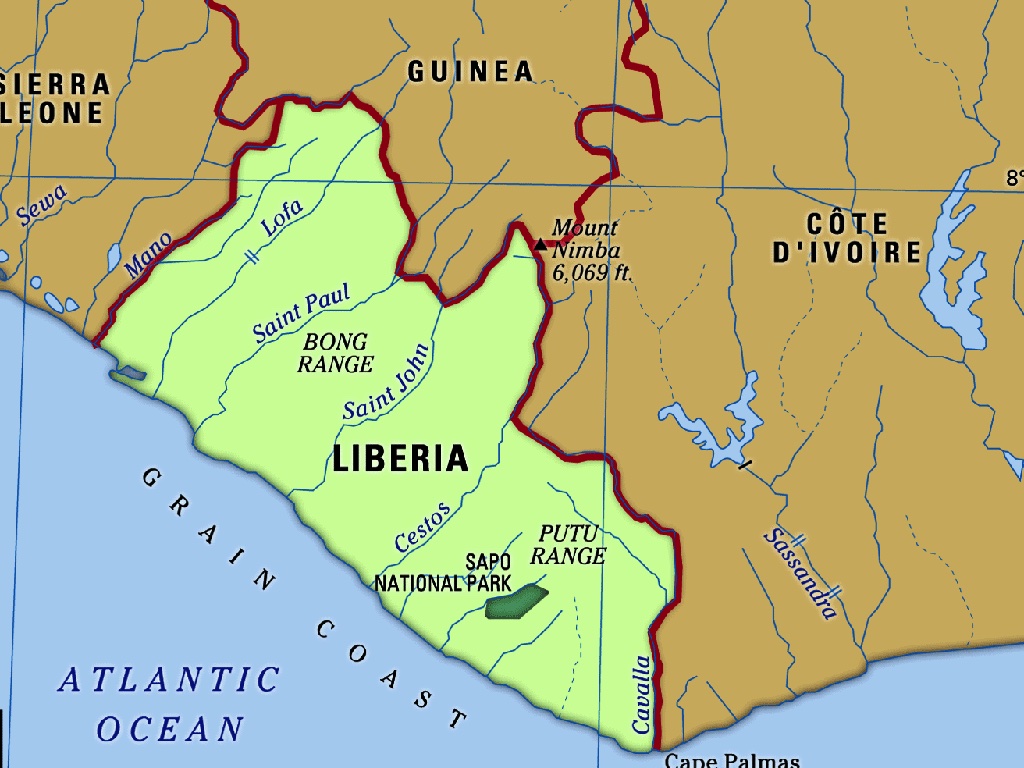 President Joe Biden has extended Deferral of Enforced Departure (DED) and employment authorization for Liberians until June 30, 2024. Accordingly, the Department of Homeland Security (DHS) will publish instructions regarding the implementation in the Federal Register.

Because of armed conflict, civil strife and Ebola, Liberians were granted Temporary Protected Status (TPS) in 1991. By 2007, the grant of TPS ended, but President George W. Bush instead granted DED status to Liberians in the United States. That status continued to be extended by successive administrations. In December 2019, Congress enacted the Liberian Refugee Immigration Fairness (LRIF) provisions of the National Defense Authorization Act. LRIF provided Liberians the ability to apply for adjustment of status and further extended DED so that Liberians could continue to obtain employment authorization during the transition period. Because of delays associated with the LRIF program, DED was extended through June 30, 2022.

In order to protect more Liberians who have not received green cards, have not been able to return to Liberia since 2017, and have since established family and community ties to the United States, President Biden decided to continue Liberian DED and employment authorization through June 30, 2024, for any Liberians who:

These individuals must also meet general admissibility requirements and may not have voluntarily returned to Liberia or their country of last habitual residence for more than 180 days in aggregate.

Reportedly, approximately 4,000 Liberians hold DED status and there are at least as many U.S.-citizen children of Liberian DED holders.

Read the original Article on DED

1 thought on “Deferral of Enforced Departure Extended for Liberians”