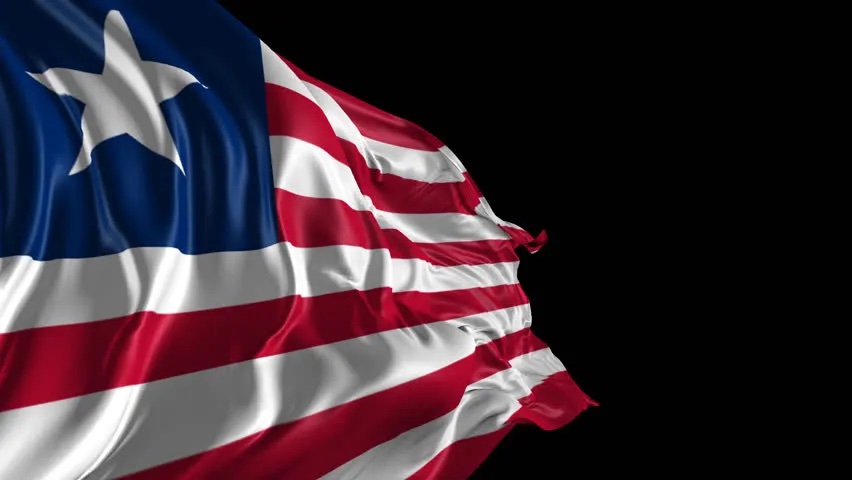 After years of lobbying, negotiating, discussing and recommending, The Liberian Senate and House voted separately to modify the 1973 Alien and Nationality Act, which  prohibited Liberian  women from passing on citizenship to their children born overseas.

If signed by President Weah, the newly repeal Aliens and Nationality Law allows the following:

“A Liberian citizen who holds citizenship for another country shall not be eligible for any elective public office while still a citizen of another country,” the legislature said in the repeal of the

“If such a person desires to contest, the person must renounce the citizenship of the other country at least one year before applying to the National Elections Commission (NEC) to contest with documentary evidence of such renunciation from the country and filed with a circuit court in Liberia.”

“Also, a Liberian citizen who holds the citizenship of another country must not be eligible for appointment to the public offices of Minister of Finance and Development Planning; Minister of Defense, and Executive Governor of the Central Bank of Liberia.”

A person of negro descent who marries a Liberian citizen “shall become a citizen of Liberia by virtue of such marriage without affecting that person’s citizenship before marriage.”

“Such a person needs only to appear before a Liberian consul in any country or before a circuit Judge in Liberia and take an oath of allegiance.”

January 16, 2023 52
From Ghana, With Love: The Next Generation Of Cultural Diplomats Connecting Us To The Continent