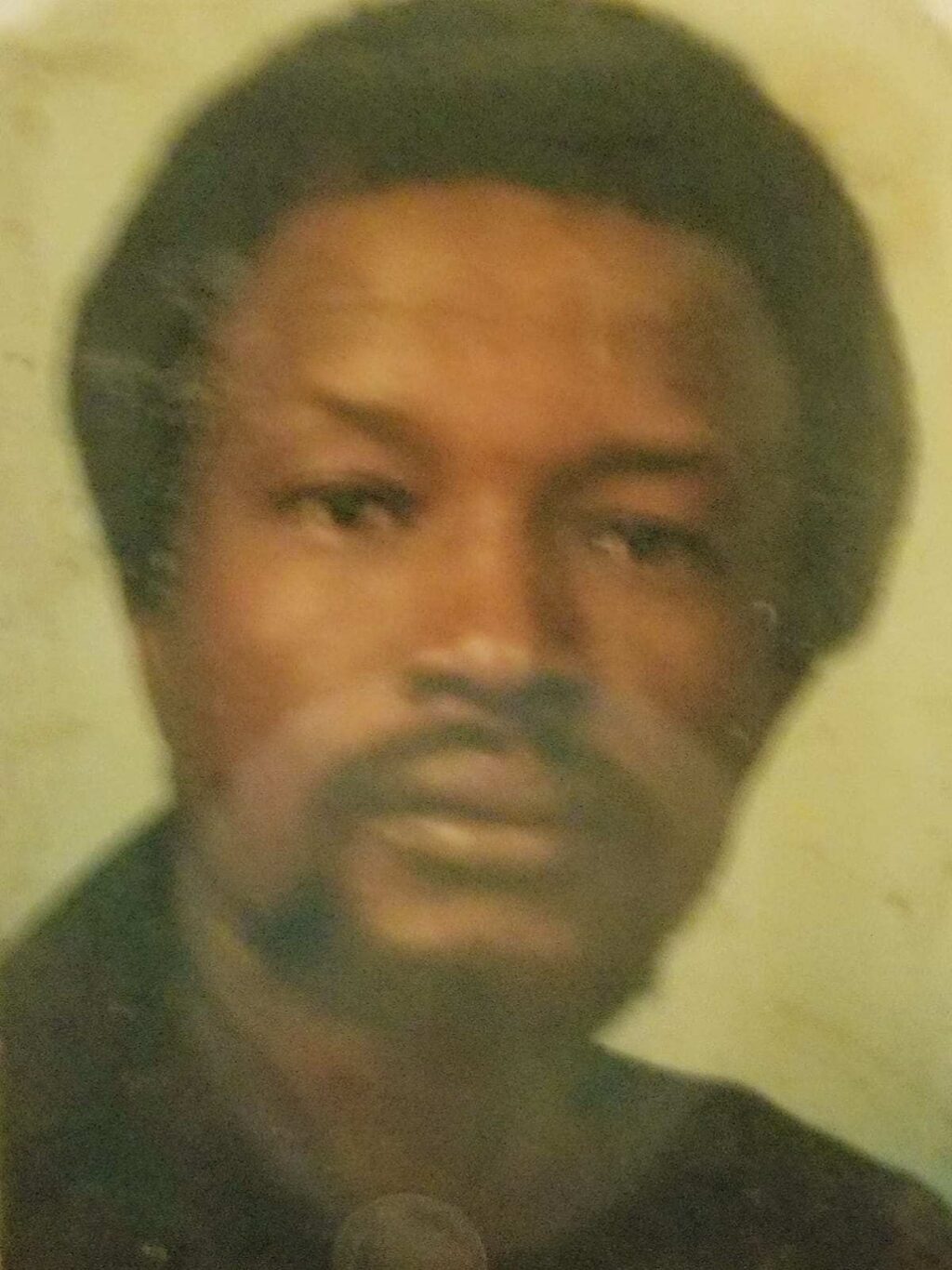 “For we know that if the earthly tent we live in is destroyed, we have a building from God, an eternal house in heaven, not built by human hands” (2 Corinthians 5:1 NIV)

Edwin was a people’s person who brought joy to the hearts and personal touch to family and friends.  He will be missed by many far and near.

Edwin attended the St. John’s Episcopal High School, Robertsport, Grand Cape Mount County graduating in 1966. He matriculated to Cuttington College.  At both institutions, Edwin was a famous footballer (soccer player) and contributed to winning championships for both institutions.

After Cuttington, Edwin joined the workforce at Mesurado Group of Companies for 28 years where he climbed the managerial ladder to become a General Manager.