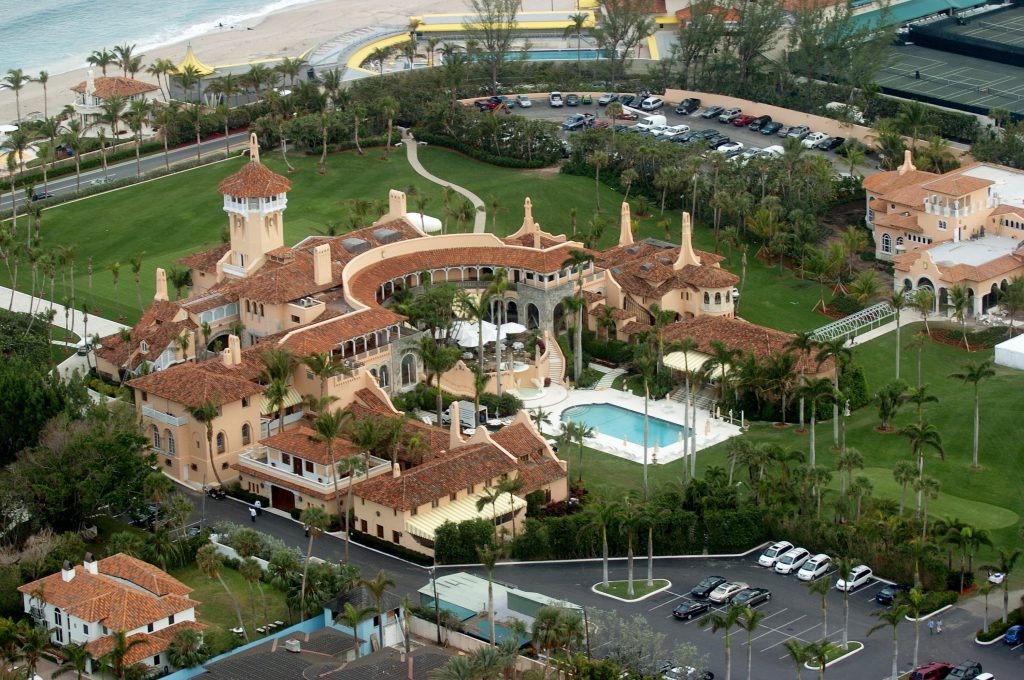 (CNN)The FBI executed a search warrant Monday at Donald Trump‘s Mar-a-Lago resort in Palm Beach, Florida, as part of an investigation into the handling of presidential documents, including classified documents, that may have been brought there, three people familiar with the situation told CNN.

The former President confirmed that FBI agents were at Mar-a-Lago and said “they even broke into my safe.” He was at Trump Tower in New York when the search warrant was executed in Florida, a person familiar told CNN.
“My beautiful home, Mar-A-Lago in Palm Beach, Florida, is currently under siege, raided, and occupied by a large group of FBI agents,” Trump said in a statement Monday evening.
The extraordinary move to search the home of a former president raises the stakes for the Justice Department and comes as Trump’s legal problems continue on multiple fronts. Trump is also expected in the coming months to announce he will launch another bid for the White House in 2024.
The Justice Department has two known active investigations connected to the former President, one on the effort to overturn the 2020 presidential election and January 6, 2021, and the other involving the handling of classified documents.
The search began early Monday morning and law enforcement personnel appeared to be focused on the area of the club where Trump’s offices and personal quarters are, according to a person familiar with the matter.
The FBI’s search included examining where documents were kept, according to another person familiar with the investigation, and boxes of items were taken. Following the National Archives’ recovering of White House records from Mar-a-Lago in recent months, the FBI on Monday had to verify that nothing was left behind. Read more…
Post Views: 380