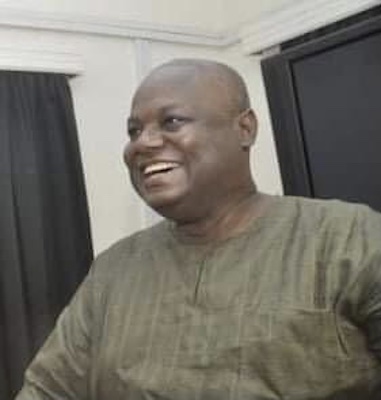 This is to announce the sudden death of Architect Francis Augustus Caesar, Jr. (affectionately called Gus Caesar). This sad event occurred on January 29, 2021 at the hour of 3:00 p.m. at St. Joseph Catholic Hospital after a brief period of illness.

Funeral arrangements for Francis Augustus Caesar, Jr. are as follows:

The remains will be removed from the Samuel A. Stryker Funeral Home at 9:00 a.m. on Saturday, March 27, 2021 and taken to the First United Methodist Church in Marshall City, Margibi County, Liberia.

Contributions overseas may be sent to:

Thanks for the calls, prayers, words of encouragement and contributions during this time.