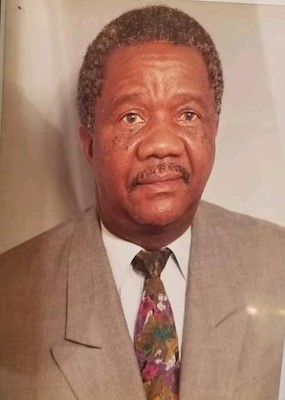 In a beautiful lifetime well-lived, “Chicken George” faithfully served his country, community and was a pillar of strength to his family and friends. He was a great husband, a God-fearing father and a dependable friend who touched many lives. He will be dearly missed by a host of family members and friends.

He was predeceased in death by his lovely wife of 45 years, Mrs. Danielette Penick-Masah of Johnsonville, Liberia. He leaves to mourn his loss, his siblings, children, grandchildren, great grandchildren and a host of relatives and friends in the United States and Liberia.

Funeral Services over the remains of the Late George P. Masah will be held on February 20, 2021, in Caldwell, Liberia.