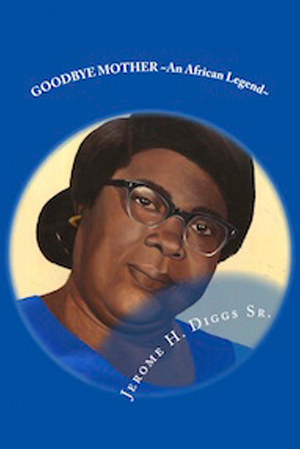 Jerome H. Diggs Sr. received his MBA in 1973 from North Carolina Central University in Durham NC.  He returned to Liberia the same year, where he held several leadership positions both in the public and private sectors.  In 1981, he was ordained a minister of the gospel and served as associate pastor with the late Reverend Mother Wilhelmina Dukuly, founder and senior pastor of the Faith Healing Temple of Jesus Christ, Inc., in Liberia.

In 1990, Diggs returned to the United States with his family due to the civil war in Liberia.  He returned to Durham, N.C. to settle.  He and his family joined St. Philip’s Episcopal Church, the place where the first fundraiser of Tryphena Elizabeth Aniteye Memorial (TEAM) Foundation was held.

He is actively involved with charity work and serves as Chairman and CEO of the Tryphena Elizabeth Aniteye Memorial Foundation, a non-profit organization named in honor of his deceased mother.  Jerome has retired and now lives in Dallas, GA.  He spends more time with his grandchildren while continuing with his charity work.

Naked without Shame: A Most Perfect Relationship Paperback – July 14, 2022 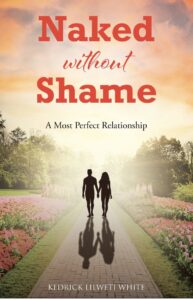 Naked without Shame: A Most Perfect Relationship Paperback – July 14, 2022 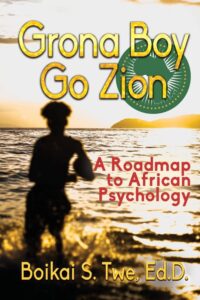 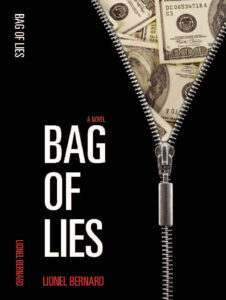 Bag of Lies by Lionel Bernard 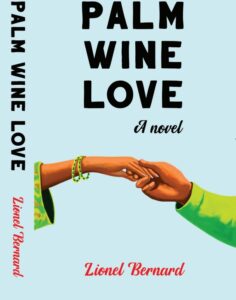 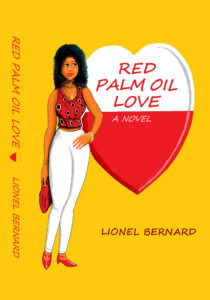 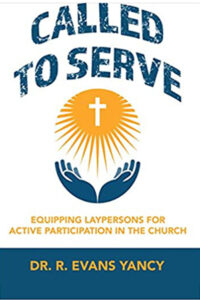