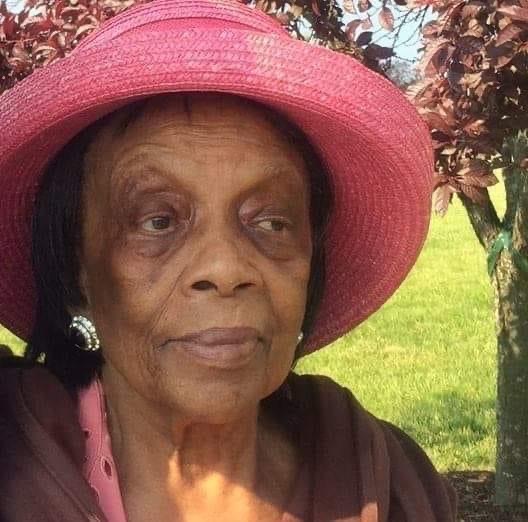 The family is grateful for all the prayers and condolences received thus far.

The Homegoing Services events are listed below: