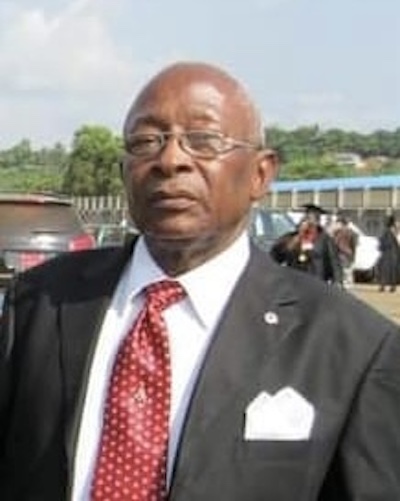 Hon. Yancy served his country in several capacities. He was the first Commissioner of the Bureau of Maritime Affairs. He later served as the first Managing Director of the Liberian Sugar Corporation (LISUCO), Resident Circuit Judge, Maryland County, County Attorney of Maryland County and Associate Justice of the Supreme Court of Liberia.

Funeral Arrangements are as follows: