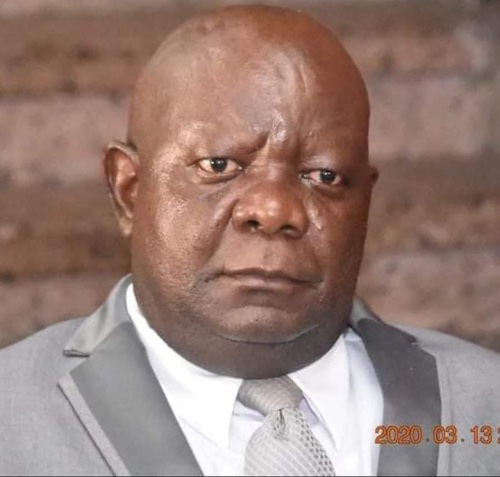 The wife of the deceased, Valerie Youku Howe, Theophilus Chauncy Howe (Son), Gbagalo, Jones, Scott and children, and related families announce with profound sadness the sudden death of Hon. George Wea Howe Jr., who died at the age of 58. Mr. Howe was the CEO of Libra Sanitation Inc., Commissioner for Decentralization at the Governance Commission of Liberia, lecturer in Public Administration at the University of Liberia, a prominent founding member of the National Patriotic Party (NPP), and a profound member of the Coalition for Democratic Change. This mournful event occurred on Thursday, December 22, 2022, at 11:00 am at the Hope for Women Medical Center in Paynesville, Liberia.

Mr. George Wea Howe Jr. also leaves to mourn a host of nephews, nieces, cousins, in-laws, and friends in and out of Liberia.

Funeral arrangements are as follows:

ALL TRIBUTES MUST BE PAID AT THE WAKE, except for the Governance Commission, the Government of Liberia, and the Family.