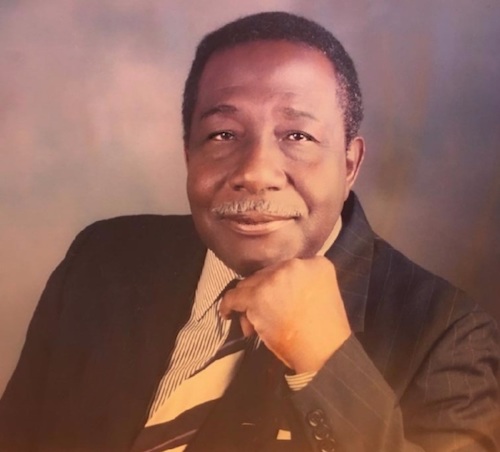 I have fought the good fight, I have finished the race, I have kept the faith. Now there is in store for me the crown of righteousness, which the Lord, the righteous Judge, will award to me on that day-and not only to me, but also to all who have longed for his appearing.

It is with deep sadness here on earth and with great joy in heaven as we the Clark, Clarke, Mcborrough, Tubman, Vincent and Morris families announce the passing of our beloved husband, father, grandfather, brother, cousin and friend, Hon. Wilfred Ernest Clark, Sr. on Friday, December 16, 2022, in Wilmington, Delaware, USA.

In 1990, and as consequence of the Liberian civil war, he resigned from his position as Director of the Liberian National Police. Thereafter, he successively worked as advisor to the Detroit Police Department, investigator in the office of the New York State Inspector General, and Security Specialist for the United Nations with assignments to Bosnia Herzegovina and the Democratic Republic of the Congo. He finally retired and returned to the US in 2005 after his last public service as National Security Advisor, and in an effort to restore the country to a democratically elected government after years of civil wars.

He was born in Pleebo, Maryland County, Republic of Liberia to the union of Mr. Jeston E. Clarke, Sr., and Mrs. Ethel Mcborrough Clarke. He was preceded in death by both parents, his daughter Ernestine Wede Clark, his two brothers Tommy Vincent and Kwame Vincent.