With a heavy heart, the Boayue Family announces the death of its patriarch, Honorable Charles S. G. Boayue, Sr. in his 106th year. This event occurred on Saturday, March 6, 2021 at 8:24am in West Bloomfield, Michigan, USA. Honorable Boayue served as Assistant Supervisor of Schools of Liberia’s Central Province (now Nimba and Bong Counties), was one of the founding fathers of Nimba County, which he served as its first Supervisor of Schools and a Member of the House of Representatives. He served on the Special Elections Commission (1983-March 1985). He will be buried in his ancestral town of Bunadin, Nimba County, Liberia on June 12, 2021.

You may reach out to the family through these contacts: 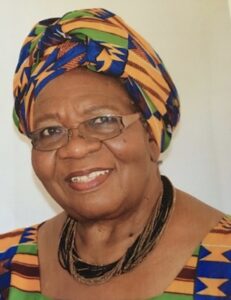 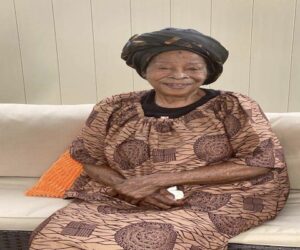 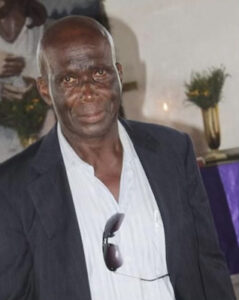 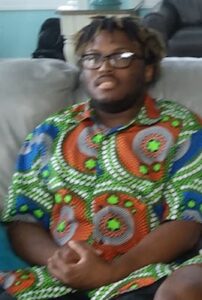