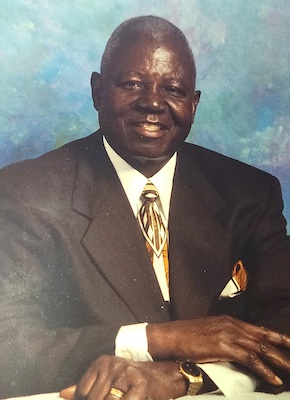 On Friday, April 30th , 2021, at 5 o’clock ante meridian the body of the late Honorable Josiah Nyan Brown, Sr. will be removed from the Stryker Funeral Home and taken to the First United Methodist Church , Ashmun Street,  for wake keeping from 6 o’clock pm to 9 pm.

All tributes will be made at the wake with the exception of those printed in the funeral program.

On Saturday, May 1, 2021, at 10 am  funeral rites will be said at the same church and immediately thereafter, interment follows at the Kaiser Memorial Cemetery in  Brewerville, Republic of Liberia.