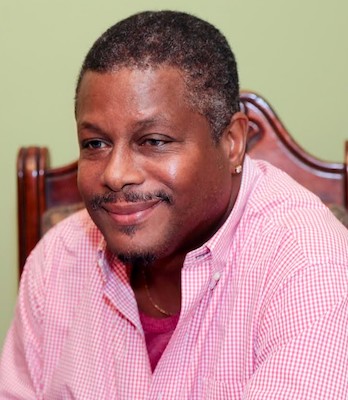 This sad event occurred on Sunday, January 1, 2023, at the SOS Clinic, Monrovia, Liberia.