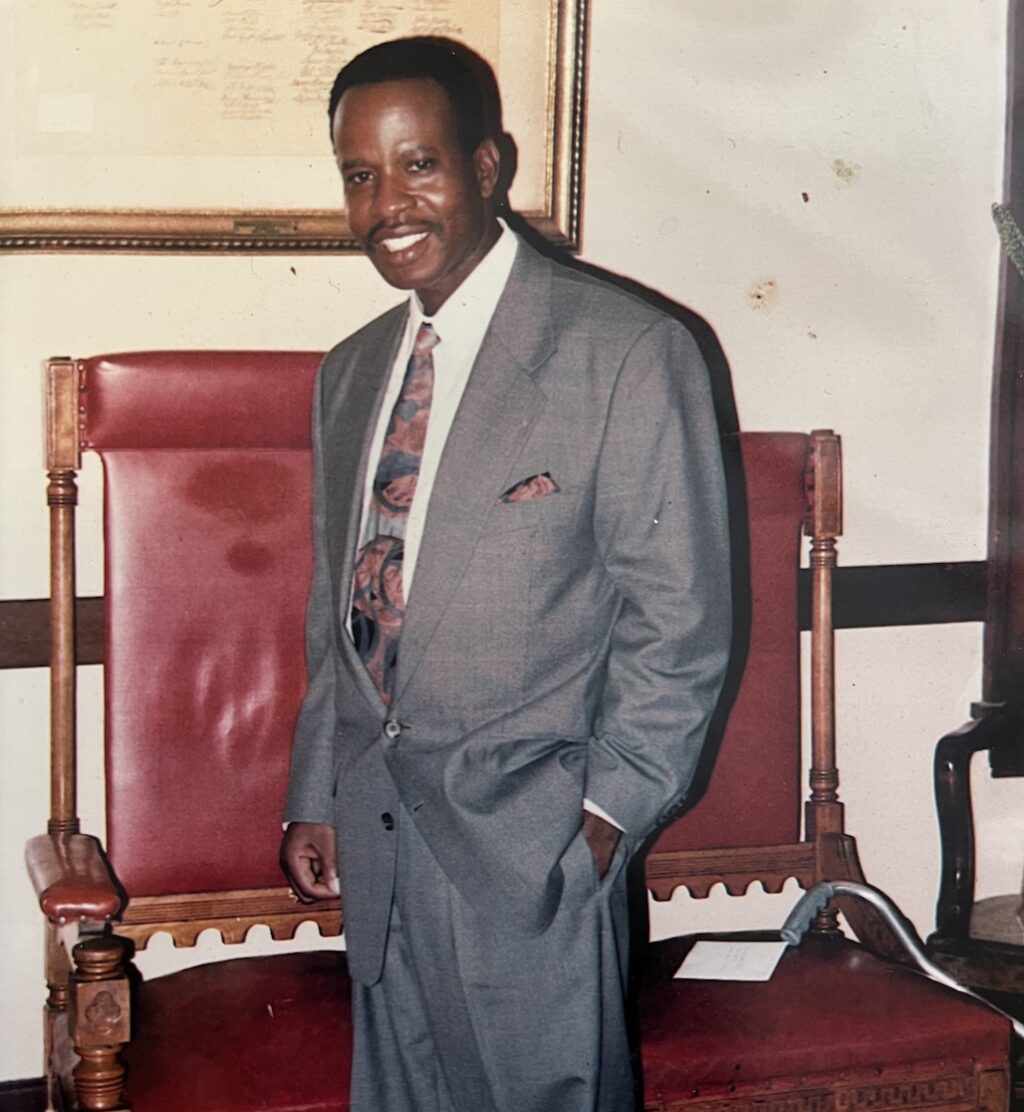 Born in Nengbehn, Nimba County, Liberia on March 15, 1951, James was the third boy of eight children. He was a tenacious and ambitious child who pursued a career as an instrument technician, working at Lamco hospital in Yekepa, Nimba County Liberia.

He came to the United States in 1974, first living in New York then moving to Minneapolis where he attended the University of Minnesota and graduated with an Associates degree in Liberal arts.

He had a strong passion for music and was a talented, well known DJ in the African community, popularizing African music locally while also working in healthcare as an instrument technician.

In 1993 he had a stroke that changed the way he moved through life as a wheelchair user but it did not change his vigor for the fulfilling life he continued to live as a father, uncle, brother and friend to many. He continued working in many roles, including a warm and endearing face you saw at the Xcel Energy Center until he retired in 2017.