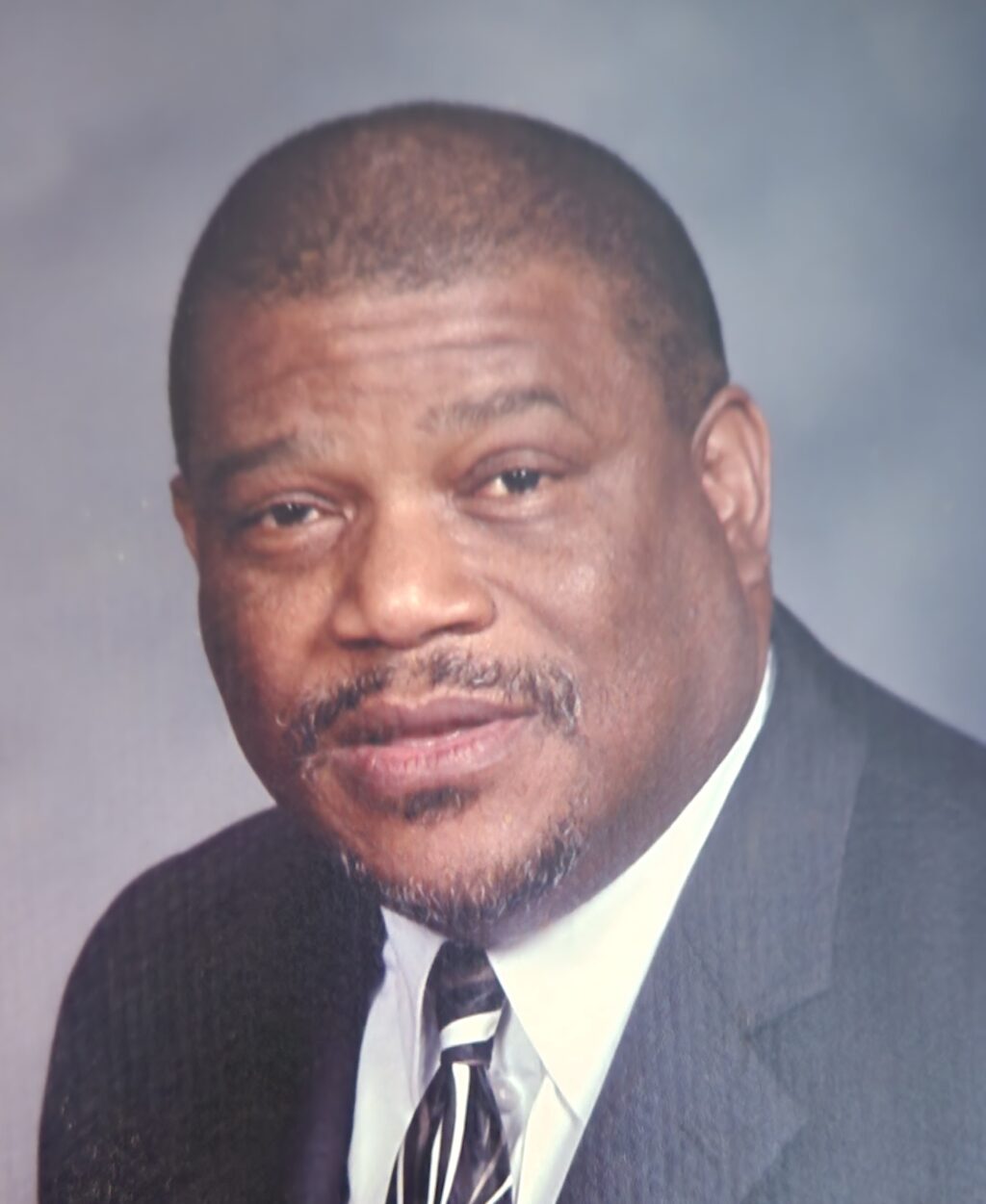 The Addy, Scott/Marshall, DeShield, Horace families regretfully and with much sadness announce the death of our dear husband, father, brother, grandfather, nephew, relative and friend Judson Benedict Addy, Jr., in his 70th year. This departure from us occurred on Tuesday, June 21, 2022, at 2:11 a.m., at the Shady Grove Adventist Hospital in Rockville Maryland.

Funeral arrangements over the remains of the late Judson B. Addy, Jr., are as follows:

COVID Era mask requirement will be adhered to.

Judson was well loved and dearly loved his friends. To accommodate the numerous requests to be involved in his homegoing all contributions can be sent electronically.