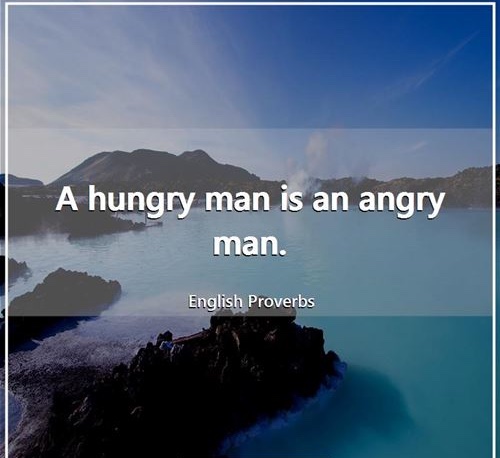 My recent travel back to Liberia has been a natural source of joy. I love being at home and interacting with the community, my students, friends, and family. During these last few days, I have observed a trend growing daily: the level of anger that people carry, especially the youth.

They would fight at the slightest sign of provocation. These young people seem to have no qualms about insulting whomever, wherever, and whenever. Anyone driving an SUV is automatically connected to the government or those “stealing” the country’s money. In their state of anger, rationality appears completely absent.

This morning, I witnessed two young men fighting over $30LD, about 20 US cents. I stopped my car and tried to intervene. The aggrieved young man was adamant that he still wanted to fight. While calming him down, another young man started insulting my driver and me. He was upset because we were parked wrongfully. Even after apologizing to him, he continued hurling invectives at us. I handled the fight and ignored the insults, but the interactions stuck with me. This incident is just one of the many occurrences daily in many communities across Liberia.

I was thinking about anger and its primary source and then remembered the famous saying, “an angry person is a hungry person.” Many friends and family members complain about the hardship in the country. In 2012, when I spoke about Liberians being dirt poor under President Sirleaf’s regime, many came after me with fury, that I had insulted Liberians and their integrity.

Today, the situation is even worse. As we consider the economic hardship and the increasing anger amongst citizens, I am also compelled to add the seeming lack of hope in any political system to truly serve the people’s needs. Unfortunately, many political factions seem more interested in scoring political points on social media than finding solutions for Liberia’s problems. The times and seasons point us where we need to do more to save our land. We need to talk less and strategize more to transform Liberia from a hungry and angry nation to a satisfied, dignified, loving, and peaceful one.

About the author: 2011 Nobel Peace Laureate Leymah Gbowee is a Liberian peace activist, social worker and women’s rights advocate. She is the Founder and President of the Gbowee Peace Foundation Africa, based in Monrovia. Gbowee is best known for leading a nonviolent movement that brought together Christian and Muslim women to play a pivotal role in ending Liberia’s devastating, fourteen-year civil war in 2003.