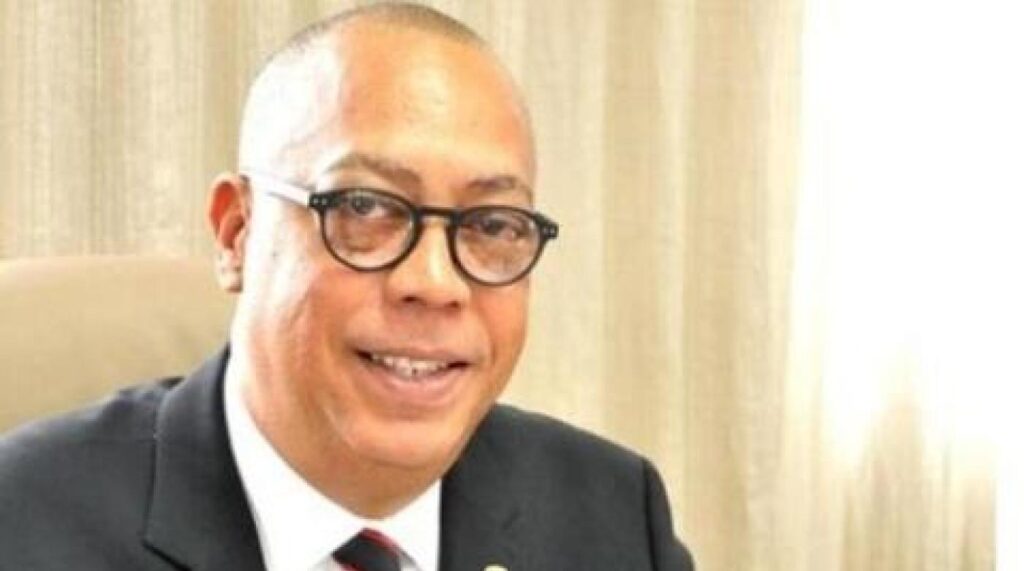 The Senate has confirmed with immediate effect Dewitt vonBallmoos as Director General of the National Social Security & Welfare Corporation (NASSCORP).

The Senate plenary had earlier placed a hold on taking action on vonBallmoos’s confirmation, after noticing that his confirmation report was not accompanied by a performance report.  von Ballmoos, as director general, was highly praised for his endeavor to turn NASSCORP into a profit making public institution, with the construction of housing units, among others.

vonBallmoos was re-nominated  to the post on April 6, 2022, by President George Weah. He has been occupying the position since 2017, which is a tenured position for five years.

With more than a decade working at NASSCORP, vonBallmoos  has proven his ability to dramatically increase productivity while decreasing costs and losses — at the entity which was established for the income protection and welfare of employees in both the public and private economic sectors of Liberia.

He has overseen some of NASSCORP big investments in its history, including the construction of a state-of-the-art five story building corporate headquarters, the Jahmale Medical Solutions, a comprehensive outpatient medical center offering world-class diagnostic and specialized clinical services to Liberia and the West-African sub-region; and other investments.

vonBallmoos has a Master of Science in Economics from Virginia University in the United States and a Bachelor of Business Administration in Management from the University of Liberia.

The Senate has meanwhile commenced discussions on the New Elections Law, following briefing from the Committee on Judiciary, Human Rights, Claims & Petitions.

It can be recalled that the Committee on Judiciary, Human Rights, Claims & Petitions held a two-day retreat to review several Legislations, amongst which the New Elections Law was very paramount.  Read more…