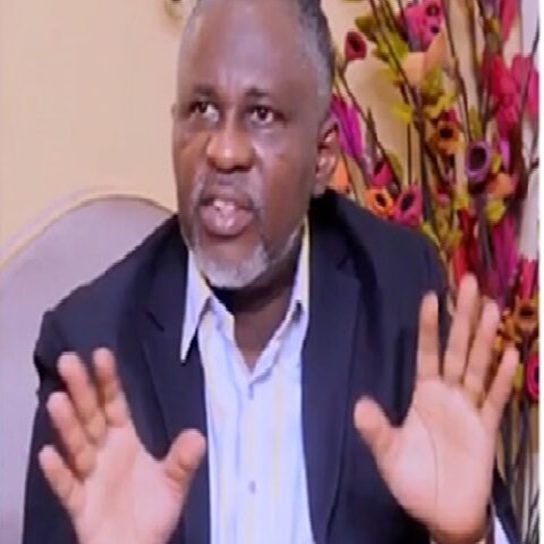 Liberian President George Weah on Monday accepted the resignations of three close allies after the United States last month accused them of corruption, the office of the presidency said Monday.

Nathaniel McGill, the former minister for Presidential Affairs who served as chief of staff to the president, Bill Twehway, who headed the National Port Authority, and Sayma Syrenius Cephus, Liberia’s solicitor general and chief prosecutor have all resigned, according to two statements from the presidency.

The president suspended the men from their roles in mid-August after Washington imposed sanctions on them over corruption allegations tied to multi-million-dollar contracts and at least $1.5 million in diverted public funds.

The affair dominated headlines in Liberia for weeks and Weah had been criticised by opposition leaders and human rights groups for not dismissing them.

In letters written to the president last month, McGill and Cephus responded to the allegations, with McGill denying some accusations and decrying others as “vague”.

Cephus had said he rejected and denied all accusations.

They formally tendered their resignations on Monday.

All three had on August 15 been designated by the US Treasury’s Office of Foreign Assets Control “for being a foreign person who is a current government official who is responsible for or complicit in, or who has directly or indirectly engaged in, corruption.”

This included the “the misappropriation of state assets, the expropriation of private assets for personal gain, corruption related to government contracts or the extraction of natural resources, or bribery.”

Fighting corruption was one of Weah’s major commitments before taking office in 2018, but he has struggled to fulfil his election promise.

It remains endemic, with the watchdog Transparency International ranking Liberia 136th of 180 countries in its 2021 corruption perceptions index.

The accusations came just over a year ahead of Liberia’s presidential election, slated for October 10, 2023.