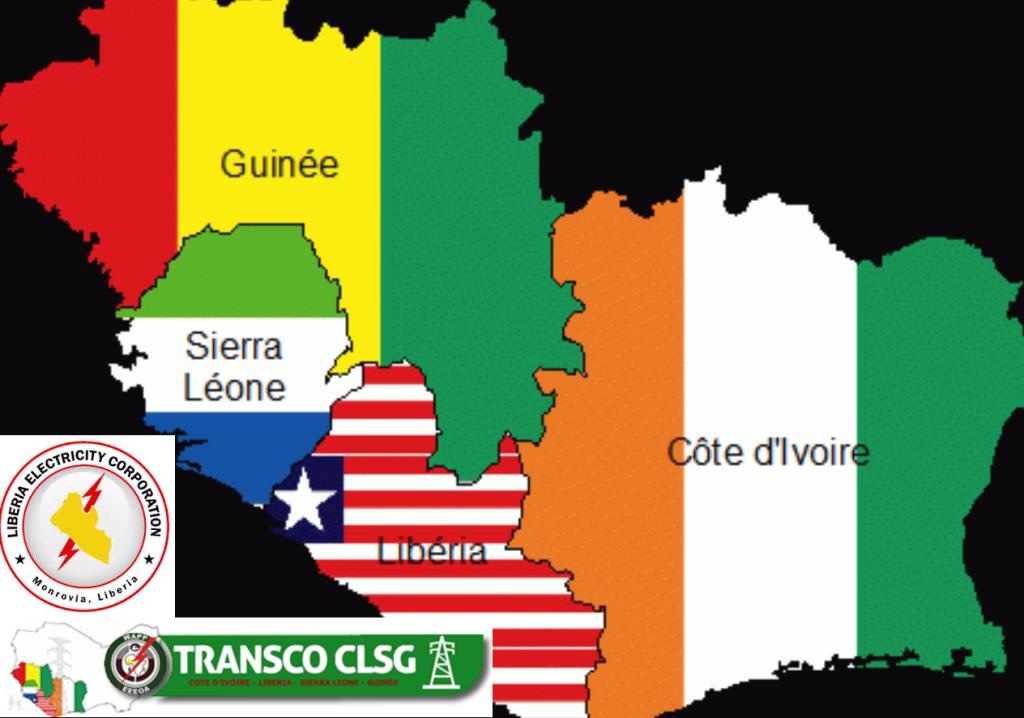 Liberia’s unwavering quest to connect to the CLSG interconnection line for stable and affordable electricity from Cote d’Ivoire becomes a reality very soon. The CEO and Chairman of Board of Liberia Electricity Corporation (LEC), Hon. Monie R. Captan is in Abidjan for the high-level TRANSCO CLSG Steering Committee meeting under the auspices of the West African Power Pool (WAPP). He has been holding talks with Ivorian authorities on the energy issues since his arrival and there is high prospect for Liberia.
Mr. Captan on Thursday, August 11, 2022 visited the headquarters of TRANSCO CLSG and met with the General Manager, Mohammed M. Sherif. Discussions were fruitful and there is light at the end of the tunnel for Liberia. Both men discussed issues that are equally beneficial to TRANSCO and LEC, principally Liberia’s connection to the CLSG line.
The Management of TRANSCO CLSG recently applauded the Liberian Government’s decision to allocate $14M (USD) through the recast budget for 2022 towards efforts to improve access to stable and affordable electricity in the country.  TRANSCO welcomed the bold move and acknowledged the government’s action as a renewed commitment of the people of Liberia through their government, led by His Excellency President George Manneh Weah, to tackle the energy delivery issues in the country.
The appropriation was passed by the National Legislature and signed into law by the President. Liberia is expected to sign all commercial framework documents including the Power Purchase Agreement (PPA) with Cote d’Ivoire and the Transmission Service Agreement with TRANSCO CLSG, which will pave the way for the delivery of light to millions of Liberians who are patiently awaiting the electricity.
Read the Original Article on  Dtv Online Facebook Page
Post Views: 369