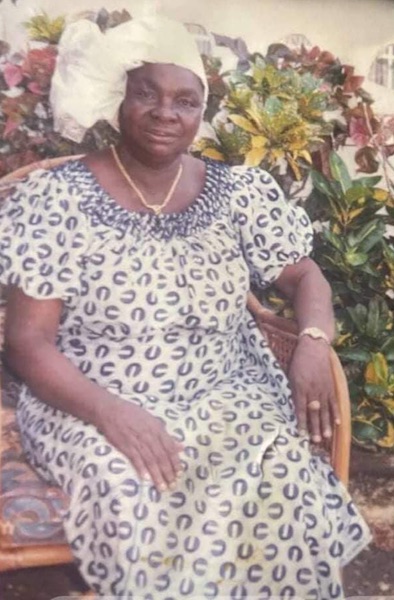 This is to announce the glorious and triumphant home-going of Madam Etta Setta Tucker Endee, affectionately known as Neah.

She died peacefully on Saturday January 30 at the home of her daughter Ambassador Juli Endee on Duport Road, in Paynesville.

Neah, as she was affectionately called, was born on July 5, 1930 in Wruputa Bong County and a resident of Tucker Farm, Konola, Margibi County.

Her body is currently at the Samuel Stryker Funeral Parlors