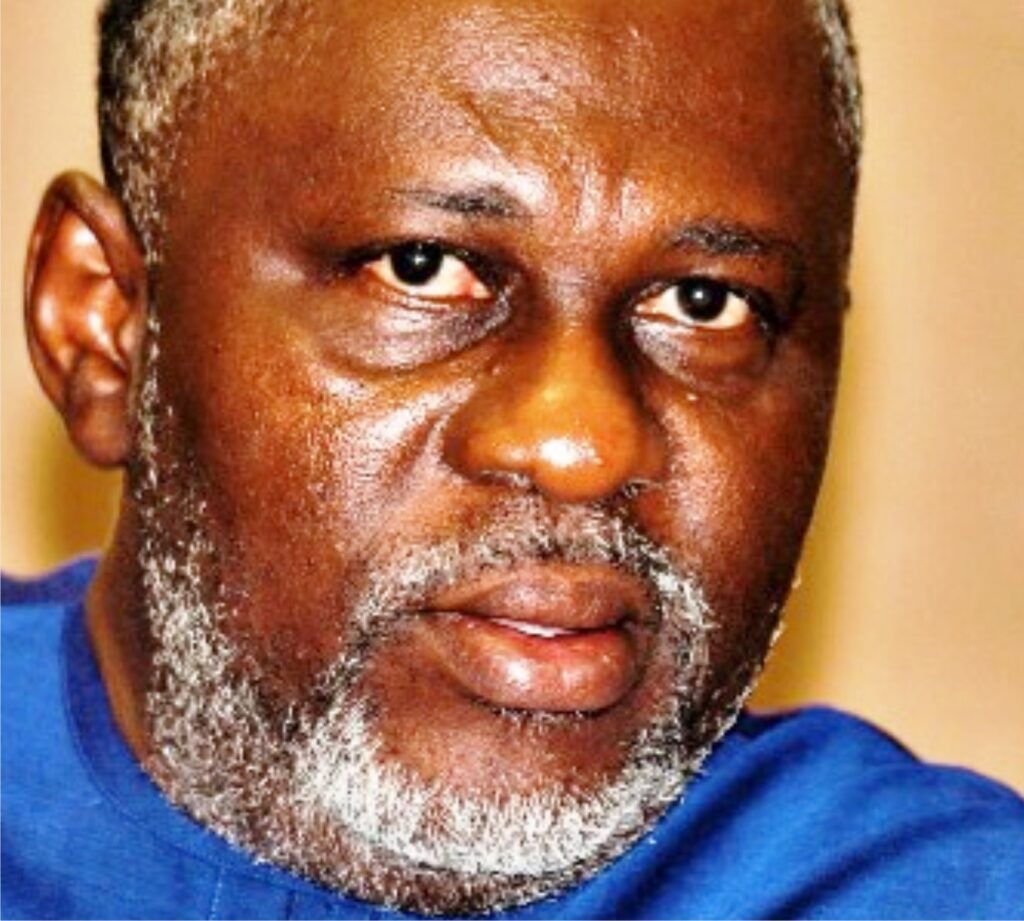 President George Manneh Weah’s suspended office chief of staff, Minister of State Nathaniel McGill says there is no evidence against him for a specialized sanction imposed against him by the United States Government for corruption.

McGill has written President Weah to provide clarifications on the allegations of corruption brought against by the 2022 report of the Global Magnitsky Human Rights Accountability Act.

In his letter addressed to President Weah, Mr. McGill said he looked forward to the investigation to exonerate himself.

The letter, a copy of which was sent to this paper, McGill responded to each of the counts brought against him with outright denial challenging the allegations while calling for the evidence.

A very visible figure in the government, McGill countered the allegations linking him to kickbacks he was accused of receiving for influencing contract awards to companies he has interest in.

Mr. McGill also praised the President for taking the swift action to suspend him to afford him the opportunity to exonerate himself.

He deemed the President’s action a vivid testimony of his zero tolerance against corruption.

Excerpts of his letter: “Excellency, let me commend you for your unwavering determination to fight waste, abuse and the mismanagement of public resources which was a solemn pledge you made at Your Excellency’s inauguration,” said Mr. McGill.

Relating to the content of the allegations levied against him by the US Treasury Department, McGill said the report contained several criminal mischaracterizations of his person, name and character.

The allegations against McGill range from bribing business owners, receiving bribes from potential investors, and accepting kickbacks for steering contracts to companies.

However, Mr. McGill said he welcomed the President’s pronouncement to set up an investigative committee to probe into these grave allegations to afford “me the opportunity to have my “day in court” as in keeping with the principle of due process.”

He contended that these allegations are crimes also under the Liberian law and must be investigated consistent with the controlling laws.

Meanwhile, in his responses to the allegations, McGill denied that he ever “Bribed owners, received bribes from potential investors and accepted kickbacks for steering contracts to companies in which he has an interest.”

“To what end, and for what purpose, and in whose interest? One who bribes business owners must have an objective to achieve something in his own interest. But in this case, no interest is defined, and no reason is provided,” he argued.

On receiving bribes from potential investors, McGill rejected the claim, saying “What are the names of the investors? And who are the investors?”

“I have at no time ever received bribes from any investors,” he said, going further to also deny ever receiving kickbacks from steering contracts.

“I do not preside over contract negotiations, nor do I sign contracts, and so where will the kickbacks come from?”

McGill believes that wrong and false information may have been provided to the members of the Treasury Department investigators who were seeking to gather accurate and genuine information about corruption, abuse, waste and mismanagement of public funds.

He told President Weah that for full disclosure, his only involvement with contract discussions is the current ongoing impasse among ArcelorMittal Liberia (AML), HPX and the SOLWAY.

McGill said while he has not seen any evidence against this count, the multi-million-dollar contract that he was aware of since the ascendancy of this government is the US$116 million dollars Roberts International Airport (RIA) Road Contract to East International.

He reminded President Weah how the late Minister of Public Works, Mobutu Vlah Nyenpan, made a presentation at a Cabinet meeting in 2019 that the RIA Road project would have cost US$116M.

He added that the Minister had called on cabinet to approve the borrowing of said amount.

“It was then the decision of the cabinet that due to Liberia’s huge debt burden; the said amount was too huge for the government to borrow at the time,” McGill explained.

He indicated that the cabinet’s decision was that since Madame Ellen Johnson Sirleaf’s government had granted East International a concession of US$56, 432 million (plus) agreement ratified by the legislature for the construction of feeder roads in Liberia, said agreement should be presented to the legislature for amendment.

Instead of borrowing US$116m, he said, the cabinet decided that the government will now borrow US$56, 432 million (plus) for the RIA road project.

“My ownership in East International as alleged is false and misleading because East International was in existence around 2011 and granted road contracts under the Unity Party Government, one of which was the US$59,567,010.9 Million contract,” said McGill.

McGill said he does not see how the Unity Party government would have granted a US59, 567,010.9 million contracts to a company with an ownership of the sitting chairman of the then opposition, CDC.

Also, to delink himself from the East International Company of having a controlling stake in the company, McGill said in the communication that the construction outfit was given contracts amounting to US$79,467,015.9, under the UP government, US$19,900,005.00 of which was given under the signature of Gyude Moore, former Minister of Public Works.

“Instead of accusing the Unity Party people of creating and owning East International, I am being accused as its owner,” he said.

Read the Original Article on the New Dawn
Post Views: 1,274