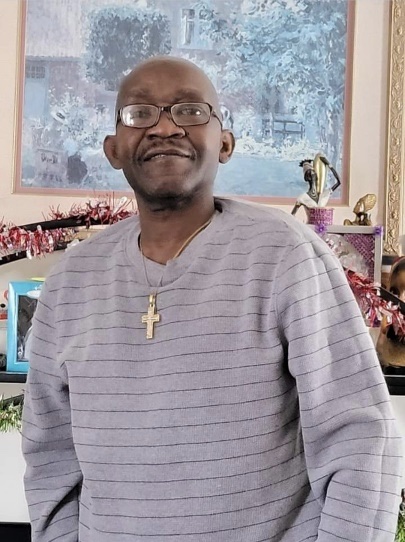 The death is announced in his 58th year of Michael Abu Davies. This mournful event occurred at his residence in St Paul, Minnesota, on August 29th at about 2:15 am.

Michael is predeceased by his father, Jackson S. Davies, Sr and his sister, Onike Davies.

He is survived by his mothers: Elizabeth D. Johnson of Minnesota and Agnes Davies of North Carolina.

In memory to Michael and in honoring his wishes, family, friends and well-wishers are encouraged to wear any form of attire that has a semblance of baby blue and /or white

Those wishing to pay tributes during the funeral service are encouraged to contact Satta (fynda3@gmail.com) on or before September 13, 2022, as no additional tributed will be accepted during the day of the service.

For those wishing to make donations to his memory: