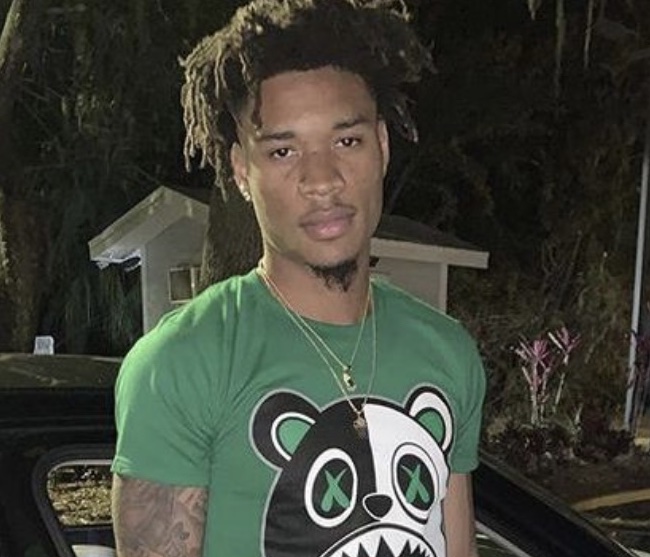 There is a time for everything, and a season for every activity under the heavens: a time to be born and a time to die… Ecclesiastes 3:1-2

With sadness of hearts and Souls, the members of the Awar, Harris, Campbell, Carr, Goodridge, and Reeves announce the home going of their beloved son, nephew, brother, father and uncle, Modell Javarious Kah Awar aka “Trouble”.

Modell passed away after a tragic incident in Woonsocket, RI early Monday morning on October 10th, 2022. He was rushed to Rhode Island Hospital Sunday night, where he had serious but non-life threatening injuries. After a successful fight through surgery, god called him to rest shortly hours later leading into Monday morning. He leaves to mourn his lost his 6 year old son Quandell Awar, Alisa Hernandez (girlfriend), brothers (Quanny, Quincy, Kelvin, James, and Tyrone), only sister (Odell), mother (Audrey Marie Awar), and host of relatives and friends across the United Sates, in Liberia, and all over the world.

Arrangements have been made for the body to go back home where the burial and another funeral will be made.