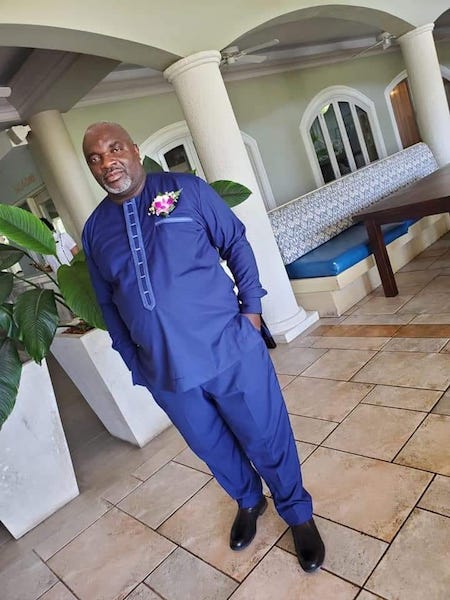 It is with deep sadness, but with thanksgiving for a life well-lived, that the Togba, Edwards, Woart and King families announce with profound regrets the death, in his 45th year, of Mr. Bernard Doryen Togba, Jr. This sad event occurred on Friday, December 18, 2019 in Accra, Ghana, West Africa after a brief period of illness.

Home Going Ceremonies:
Arrival in Liberia: On Thursday, January 14, 2021 at 6pm, the remains will arrive at the Roberts International Airport and will be escorted to the Samuel A Stryker Funeral Parlor.

Funeral Ceremony: Bilomar Events Center in Brewersville, on the road leading to the Ricks Institute, for his home going celebration at 10:30M