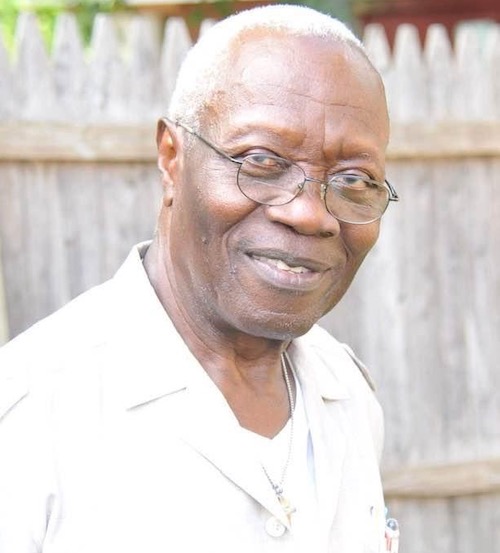 The remains of the late Too Henry Morgan III will be removed from the Yarborough and Rocke funeral home on Friday January 13, and taken to the Overbrook Assembly of God Church in Philadelphia for wake keeping.

Funeral Services are as follows: