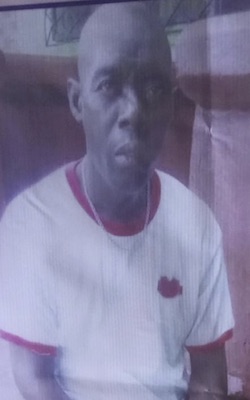 It is with profound regret and deep sorrow that the Holt, Stubblefield and Morgan Family announce the untimely death of their son, brother and uncle Mr. Walton Buchu Morgan. This sad event occurred on Wednesday the 3rd of February 2021, at the JFK Medical Hospital in Sinkor, Monrovia, Liberia.

He leaves to mourn his mother Amanda Morgan, his daughters, Mercy and Tomah, and son Edward; his four siblings and host of other relatives in Liberia, the USA and other parts of the world.

Funeral arrangement is as follows: Funeral will be held on the 20th of February 2021 at the Anderson Funeral home followed by interment at the Brewerville Cemetery.

+May his soul rest in perfect peace!!+