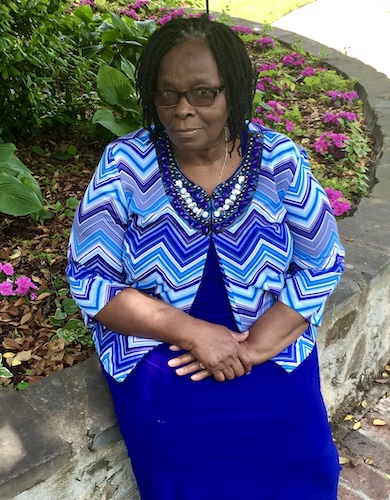 With profound sadness, the Ogunti and Gibson families announce the loss of our beloved mother, daughter, sister, aunt, grand and great-grandmother, Mrs. Comfort Abeke Ogunti Gibson on Tuesday, February 16, 2021 in Monrovia, Liberia. She was born on May 31, 1946, in Harper City, Maryland County, Liberia., and was married to the late Samuel B.A. Gibson, II.

The funeral service will be held at 10:00 a.m. at the Trinity Cathedral on Broad Street, Monrovia, Liberia.

Live coverage of the wake and funeral proceeding will be provided by Providence TV (both) and SPOON TV (funeral only).

For more information, or to submit a tribute to be read at the wake keeping service, please email comfortgibsonmemorial@gmail.com.