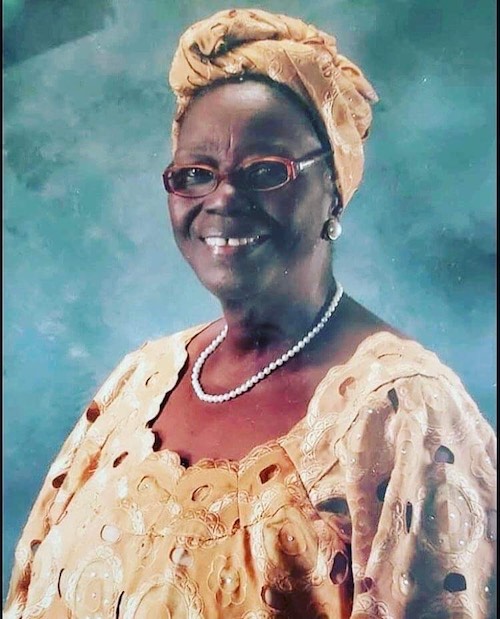 She leaves to mourn her lost, her children: Sam, Arthur, Massah, Maima (Dave), Sandi, Bendu (N Hun-bu), Miatta, Bendu, Joe, Bandu (John), Jebbeh (Maxwell), Jenneh,  33 Grandchildren, 16 Great Grandchildren, several foster children, her Sister Ethel Ryser and a host of relatives in the USA, Europe, Canada, Middle East and Africa.  She will be dearly missed but we thank God for her life well lived touching the lives of so many people.  Rest in perfect peace Mama until we meet in Glory.

The Body will be removed from Stryker Funeral Home on Thursday, January 26, 2023, at 8:00 am and taken to the University of Liberia Main Campus.

Funeral Service will be held at St. Thomas Episcopal Church on Camp Johnson Road at 10:00am on Thursday, January 26, 2023.

Interment will take place thereafter at The Gates of Heaven Cemetery in Bentol, Bensonville City.