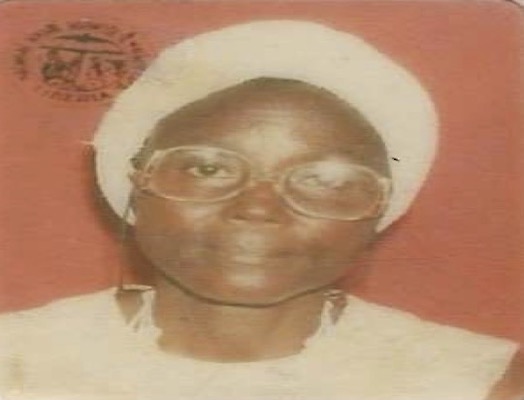 “I will lift up my eyes unto the hills, from whence cometh my help”. Psalm 121:1

It is with profound sadness that the Wilson, Ware and Kiawu families announce the home going of their beloved wife, mother, grandmother, great grandmother, sister, aunty and cousin Mrs. Rebecca Jenneh Nyemah Ware – Wilson. Aunty Becky, as she was affectionately called, transitioned to glory on February 13, 2021, just a day after her 96th birthday. This sudden event occurred at her home residence in Gaye Town, Old Road, Monrovia, Liberia where she was surrounded by her family members and loved ones.

As an astute and passionate educator, she served in various leadership roles as the Principal of the Monrovia Demonstration Elementary School and the SOS Children’s Village School for many years. Mrs. Wilson was a firm disciplinarian, a mentor who positively influenced the lives of all of her students who considered her to be more than a teacher. In addition to that, she was a philanthropist, a community leader who diligently advocated and cared for the people of her beloved Grand Cape Mount County.

She completed her secondary education in 1948 from St. John Episcopal High School and later matriculated to the Cuttington College and Divinity School where she obtained a Bachelor of Art Degree in Elementary Education in 1954. She soon obtained a scholarship from the Government of Liberia and travelled to the United States of America where she obtained a Master’s of Science Degree in Education from the Illinois State Normal University in 1963. Shortly thereafter she returned to Liberia to serve her country.

Our family, the people of Grand Cape Mount County and the Republic of Liberia have lost an outstanding daughter, an education icon who was a servant leader. We take solace in knowing that she made an indelible mark in serving her country and her people. And now she takes her rest and is reunited with members of her family who went on before her.

She is survived by one sister, Ma Gweh Ware- Caine, several children, grandchildren, great grandchildren, many nieces and nephews, countless family members and numerous students all of whom she considered to be an intricate part of her legacy.

Funeral arrangements are as follows:

Removal of the mortal remains of our late Aunty will be on Thursday, April 8, 2021 at 8:30 AM Samuel A. Stryker Funeral Home Sinkor, Tubman Blvd Montserrado County, Liberia There will be a procession and a brief 30 minutes stop at the Monrovia Demonstration Elementary School on Clay Street. They will then proceed to the former Ministry of Education on Broad Street where all former and present students of MDES will accompany the body to the Trinity Cathedral.

Wake keeping will commence at 10: 00 AM. On Friday, April 9, 2021at 8:30 AM, the body will depart for Robertsports, Grand Cape Mount County. There will be a wake held at 6 PM at St. John’s Irving Memorial Episcopal Church.

Funeral Service will be held on Saturday, April 10, 2021at 10:00 AM at St. John’s Irving Memorial Episcopal Church. 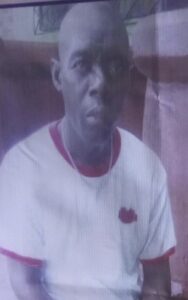 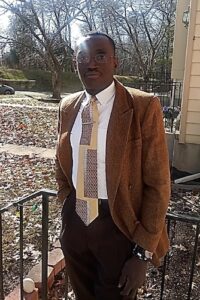 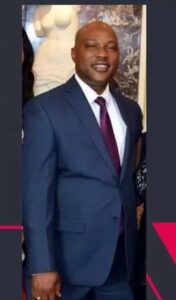 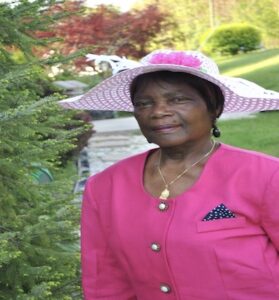 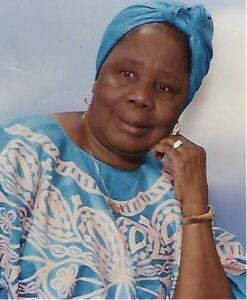 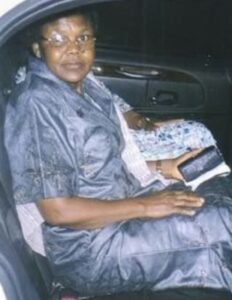