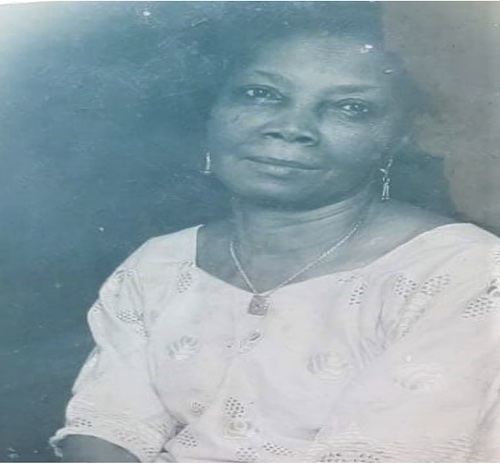 This is to announce the death of Mrs. Tengbeh Kamara Cooper. This sad event occurred on Wednesday, November 30, 2022.

The Late Mrs. Tengbeh Kamara Cooper leaves to mourn her loss, several children, grandchildren, great-grand Children, nieces, nephews, a host of other relatives, and friends in Liberia and the United States of America

Her remains were laid to rest on November 30, 2022; in accordance with Islamic principles.

For further information, you can contact the following numbers:

This announcement was brought in by her daughters; Ms. Manu M. Kamara/Mrs. Musu Sirleaf Gbunblee/Mrs. Satta Cooper Sunnyway, on behalf of the family.