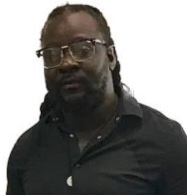 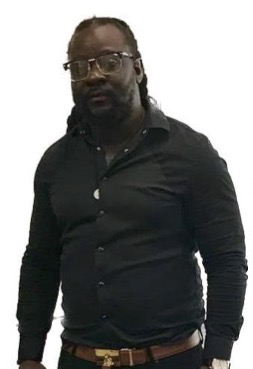 With saddened hearts the Brown, Bannerman, and Mills families announce the untimely death of our Husband, Son, Father, Brother, Uncle, and Cousin, Mr. Ndabaningi Michael Sithole Brown affectionately called “Diamond and/or Ningi” in his 40 th year. He journeyed from the terrestrial to the celestial on Wednesday, December 7, 2022, at his home in Staten Island, New York, USA He was predeceased by his father Josiah Nyan Brown Sr., on April 9, 2021.

The funeral services over the remains of Ningi are as follows: