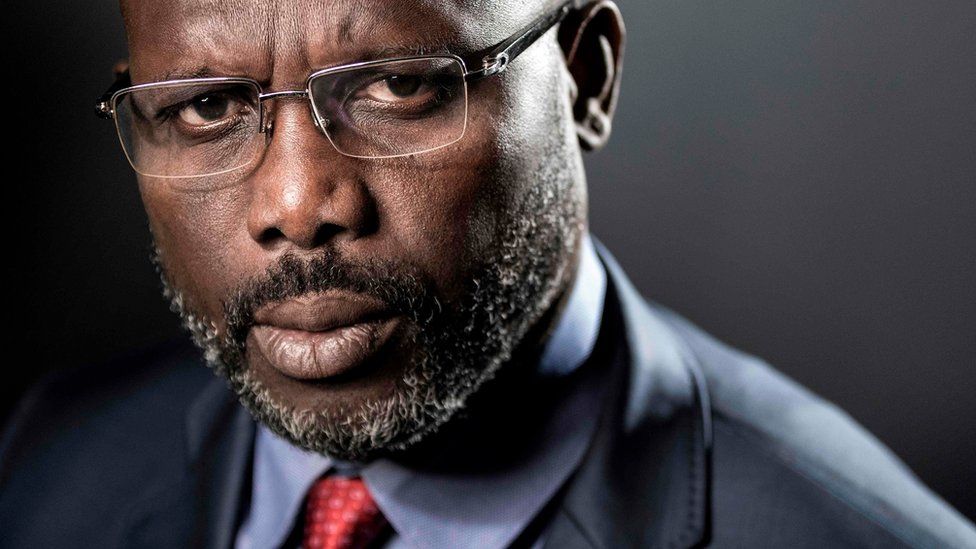 Monrovia, Liberia – The President of Liberia has received with serious concern, a recent United States Treasury Department report which designates three of his officials for specialized sanctions under the Global Magnitsky Act.

President Weah views the allegations against the officials contained in the report as grave.

In view of this, President George Manneh Weah has suspended the named officials, Minister of State Nathaniel McGill, the Managing Director of the National Port Authority Bill Twehway, and Solicitor General Seyma Serenius Cyphus with immediate effect to enable them to face investigation.

The President has also designated the principal deputies of the suspended officials to act in their stead.