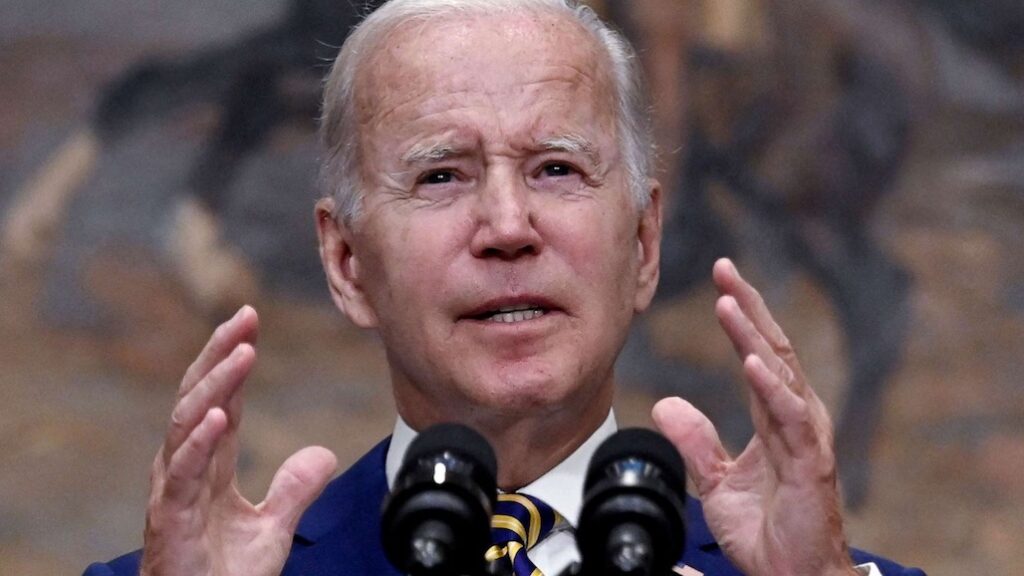 Many Liberians are taxpayers in the United States therefore it is important to put the latest decision coming out of the Oval Office into perspective especially amid the criticisms being hurled at President Biden for his partial student loan forgiveness.

The use of the word “taxpayers” in speeches by US politicians as a demonstration of care and concern for the plights of hardworking US middle class has become somewhat mundane. In reality when it is time for those politicians to show their care and concern for the middle class taxpayers, they often inadvertently reveal their true colors. The latest of such hypocrisy is the criticism of President Biden for his partial student loan forgiveness in the amount of $10000 for borrowers making less than $125000 annually.

In my opinion, the president’s goodwill is a drop in the bucket because the average student loan borrower for an undergraduate degree owes more than $25000, but politics aside, let us give Biden some praise for a step in the right direction. At least for the first time in the history of United States, a sitting president has acknowledged that something must be done about one of the most unjust products of capitalism – the student loan debacle.

It is a well-known fact that US colleges and universities overcharge the federal government on loans borrowed by students thereby leaving those students with the lifelong financial burden, a burden that interferes with their livelihood for the rest of their lives. In short, college education is extremely costly in the United States thereby leaving high school graduates to make the Hobson’s choice of earning a college degree with the goal of living the American dream or not getting a degree at all and live at the mercy of low paying jobs.

The question here is, why should a relief to taxpayers (mostly the middle class) make anyone criticize the president? Are the critics really concerned about taxpayers or is it just senseless politics as usual?

Obviously, taxpayers are always the financial catalyst for every vain project undertaken by the federal government.  One of such is war. For instance, after almost 20 years since the inception of the Iraq War, most US citizens agree that it was an unjustified war that should have never been fought in the first place.  In fact, in the very beginning many taxpayers opposed the war but the US government still proceeded with it.  And what happened? It cost taxpayers almost 2 trillion dollars. Yes, taxpayers shouldered the cost of the Iraq war and got nothing back. Another war (Afghanistan) that most agreed should have ended within the first three months but lasted 20 years cost taxpayers more than 2.3 trillion dollars.

It is obvious that if President Biden had forgiven the entire student loan debt in America, it would amount to 1.6 trillion dollars, a figure that is less than the cost of each of the wars fought over the last 20 years.

There are some moral pundits who are saying that Biden’s 300 billion student loan forgiveness is not economically good for America.

My question is, do all these moral pundits make the case for the middle class taxpayers who suffer economically as a result of unjustified wars or only when it comes to student loans forgiveness that is when they claim America is in a state of economic perils?

It is clear that unjustified, costly wars put middle class Americans and minorities in a bad shape economically than the forgiveness of student loan debts will ever do. A 300 billion worth of loan forgiveness can never be compared to the damaging economic effects of 2 trillion dollars unjustified war and the loss of precious lives.

Yes, President Biden is a politician, but he deserves to be given a break on this one!

2 thoughts on “President Biden student loan forgiveness: My case for the US taxpayers especially minorities and the middle class”