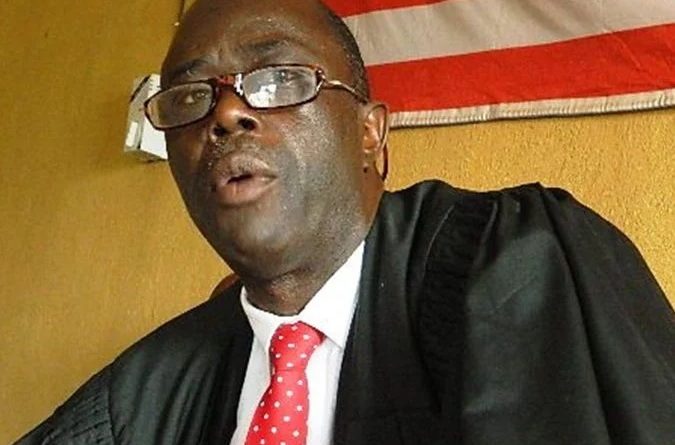 Monrovia, Liberia – The President of the Republic, George Manneh Weah, has made a number of nominations in Government pending Senate confirmation where applicable.

Those nominated by the President include Judge Yamie Quiqui Gbeisay, Sr., Associate Justice, Supreme Court of Liberia; and Mrs. Sarah B. Fyneah, Ambassador Extraordinary and Plenipotentiary and Permanent Representative of Liberia to the United Nations and all its organs, and with non-resident concurrent accreditation to Brazil and Cuba.