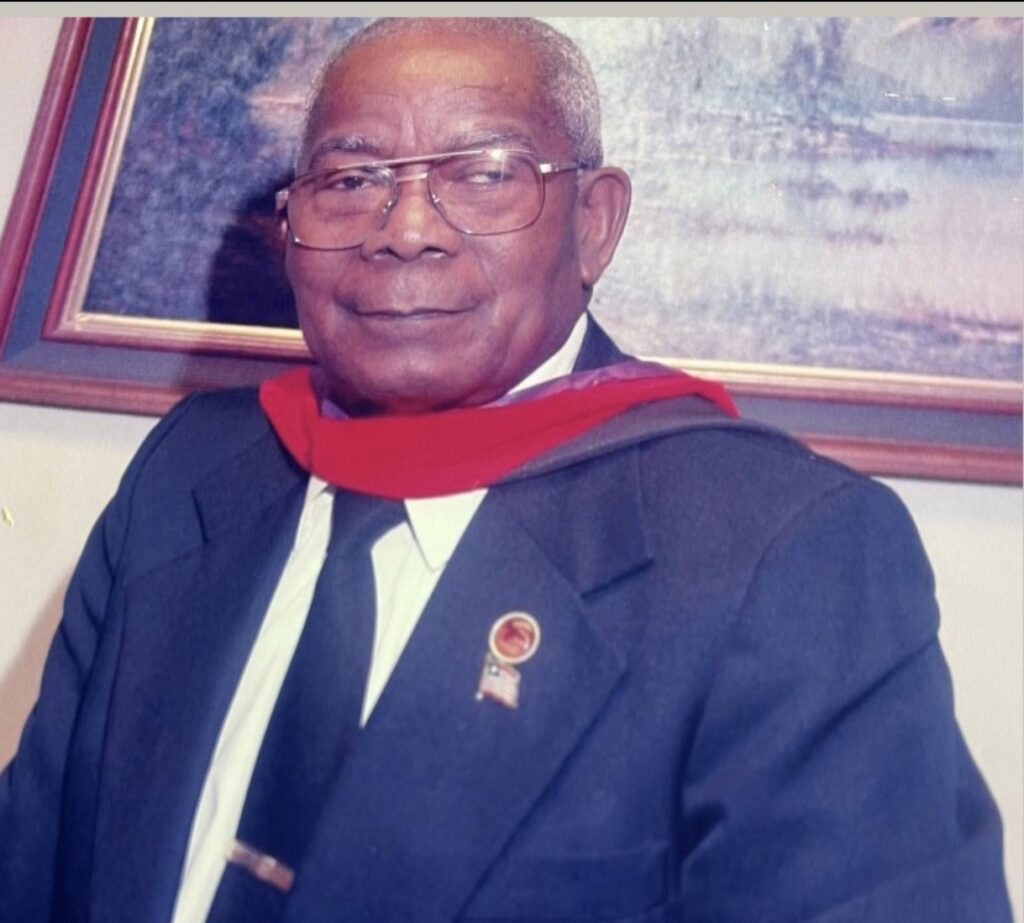 The Kemah, Swawou, Peal, Scott and Suehn families announced with profound sadness the home going of the late Rev. Gbessi W. F. Kemah, Sr., who transitioned from labor to reward on Monday November 14, 2022, at One O’ Clock Post Meridian, at his residence in Takoma Park, Maryland, USA. His passing though sad yet was peaceful; he was surrounded by love and care from his family.

Born of a humble beginning in Suehn Township in 1926, the Reverend Gbessi W. F. Kemah lived a full life of Love, Faith, Charity, Family, Community Outreach, Hard Work and Honor. He loved and was love by his family, church and community.

The remains of Reverend Gbessi W. F. Kemah will be flown to Liberia, where final funeral rites will be said. Services will be held at Bethel Delany, where he served as Pastor from 1985 to 1994.