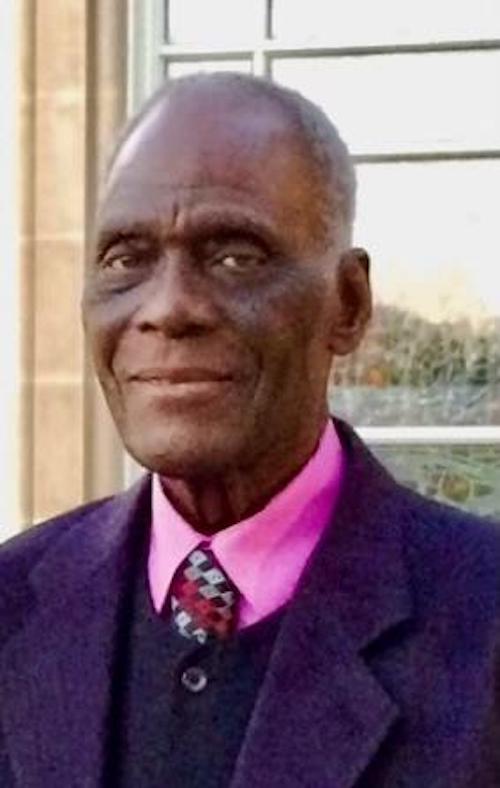 This distinguished educator, builder,  clergyman, father and iconic man of Sarbo, Liberia was called from labor to reward November 28,2022 at 12:23Am at the Howard County General Hospital in Columbia, Maryland USA.

Interment will be followed thereafter in Monrovia, Liberia on January 14, 2023. Assemblies of God, Liberia