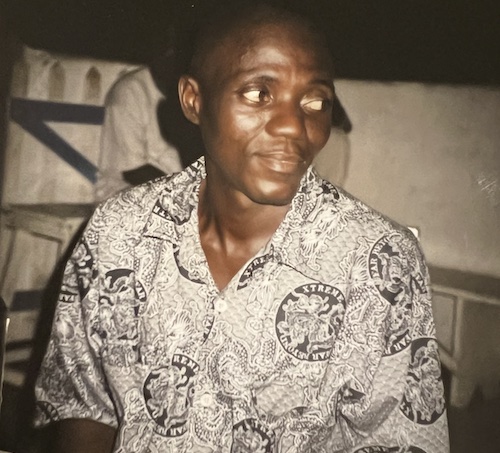 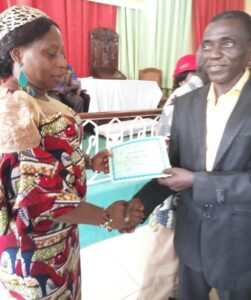 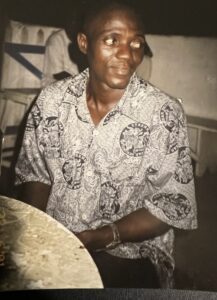 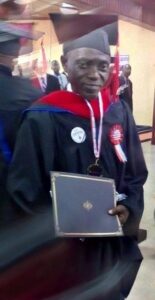 Ralph G. Weah was born on January 1, 1968, in Harper, Maryland County, Liberia. He was brought to Monrovia at the age of 6 years by his stepmother, Dolly K. Nyemah who raised him with Godly upbringings until his adulthood.  Rev. Ralp Weah spent most of his years serving the Lord ih his local church, the Holy Chapel of God and Christ Church in Point-four, Monrovia, Liberia. He was eventually ordained as a Pastor. He later relocated and established his own ministry with the Lord’s blessings at a church in his new community, Brewerville, Liberia.

Brother Ralph, as he was commonly called, will be missed for his humbled character and loved for all who crossed his path. He was a community leader, caretaker and role model as a teacher and church leader both in Liberia and Ghana during his stay at the Buduburam Refugee camp.  Rest in perfect peace, Pastor Ralph G. Weah.