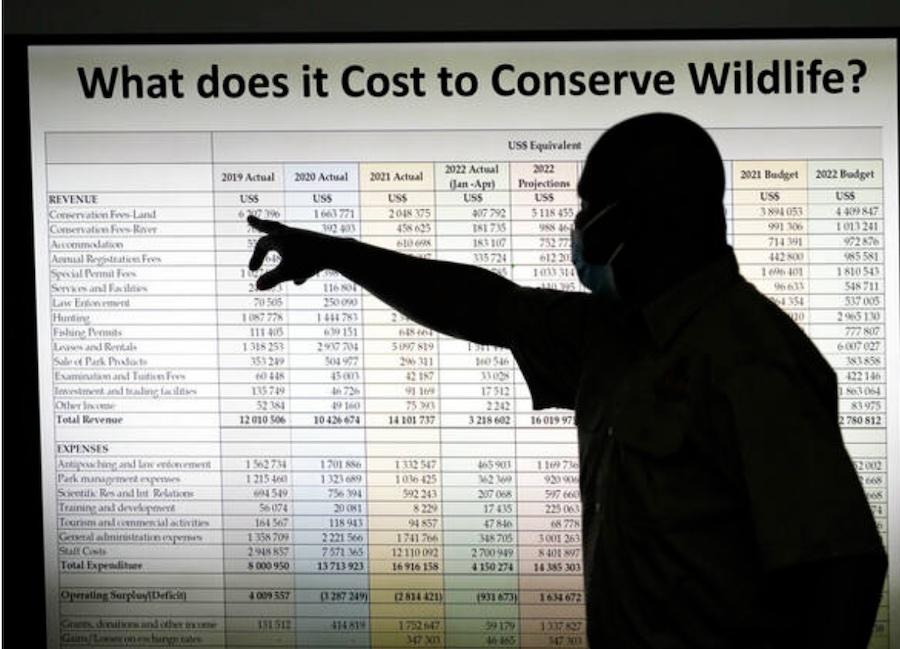 NEW YORK — A citizen of Liberia and resident of Uganda was sentenced to over five years in prison Thursday after admitting that he participated in wildlife trafficking that authorities say moved rhinoceros horns and elephant ivory worth at least $3.4 million.

Kromah has been held without bail since he was extradited to the United States from Uganda in June 2019.

Prosecutors said he participated with several other individuals in wildlife trafficking that involved the illegal poaching of over 35 rhinoceros and more than 100 elephants.

The conspiracy lasted from December 2012 through at least May 2019 as the conspirators transported, distributed, sold or smuggled at least 190 kilograms of rhinoceros horns and at least 10 tons of elephant ivory from various countries in East Africa to buyers in in the United States and countries in Southeast Asia, prosecutors said.

The countries in East Africa included Uganda, the Democratic Republic of the Congo, Guinea, Kenya, Mozambique, Senegal, and Tanzania.

In a release, U.S. Attorney Damian Williams said his office had worked with the U.S. Fish and Wildlife Service and the Drug Enforcement Administration, along with international partners, on the case.

In announcing the sentence, the judge said a significant sentence was necessary to send a “loud and clear message” that large-scale wildlife trafficking crimes will result in serious consequences.

In a pre-sentence letter to the judge, defense attorney Jeffrey Chabrowe had requested that Kromah be sentenced to time served, saying it was his client’s first conviction and he had suffered under harsh jail conditions because of the pandemic.

“His humanity, ambition, industry, clean disciplinary record and that he lived his first 50 years in a law-abiding fashion suggests that he can do so again,” Chabrowe wrote. “To be sure, Mr. Kromah’s recent choice was poor, but it appears to have been dictated by the difficulties of earning a living in his native country and motivated much more by his desire to keep his family out of poverty than by any wanton materialism.”

A Repost from Trib Live