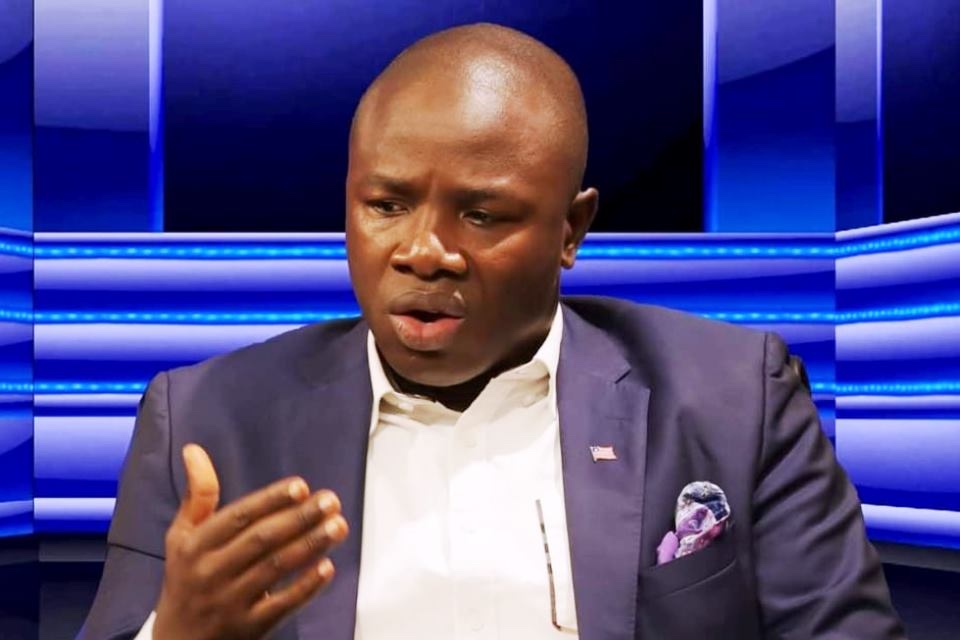 Monrovia: The chairman of the Senate Committee on Defence, National Security, and Veteran Affairs has called on President George Weah to suspend the Monrovia City Mayor for being a major supporter of the CDC-COP.

Senator Steve Zarko speaking at a press conference today said Mayor Jefferson Koijee should be suspended pending the outcome of an investigation into the clashes on Independence Day because he is a major supporter of the CDC-COP.

The Lofa County Senator added that in view of the prevailing situation and as Chairman of the Senate Committee on Defence, Security and Veteran Affairs, Mayor Jefferson Koijee who was certificated by thugs be suspended by President Weah pending the outcome of an investigation.

Senator Zarko also wants the source or the buyer of a pickup truck that conveys the CDC-COP to be called in for questioning.

President, Dr. George Manneh Weah, has ordered the Ministry of Justice to arrest all those involved in the violent incident on July 26, 2022.

Since the President instructions, seven persons have been arrested by the Liberia National Police in connection to the street violence of July 26, 2022. Those arrested are: Kendrick S. Pelenah, 30, Joshua S. Karr, 28, Pukar Roberts, 36, Ben B. Togba h, 25, Foday N. Massaquoi, 23, Aaron K. Chea, 26 and Abdurahman Barrie.