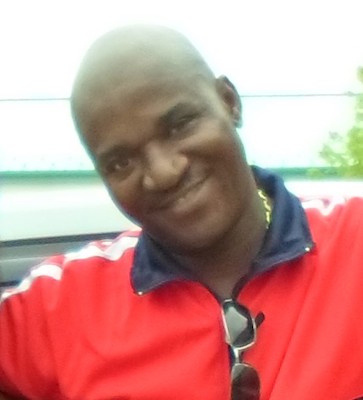 “When peace like a river attendeth my way
When sorrows like sea billows roll
Whatever my lot, Thou hast taught me to say
It is well, it is well with my soul”

Shadrick started his career at the Ministry of Education as a Cadet and Filing Clerk. After several years of work at the Ministry of Education, he joined the Wackenhut Security, a private security firm responsible for securing U.S. Government’s assets in Liberia. After cessation of hostilities during the Liberian civil war and the sitting of the interim government, Shad went on to join the Special Security Services, SSS, as an Executive Protection Officer until his departure to the United States.

SHAD will surely be missed – May His Soul Rest in Perfect Peace.