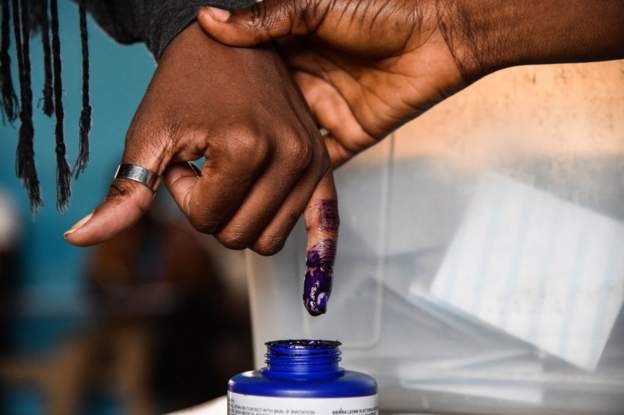 Sierra Leone is to drop its current voting system and return to proportional representation, the president has decreed.

But the main opposition All People’s Congress (APC) party is considering mounting a legal challenge, according to representative Sidi Yahya Tunis, who called the president’s decision “ill-advised”.

In 1996, when multiparty democracy was reintroduced and with the civil war raging at the time, the country conducted its parliamentary elections under a proportional representation system.

MPs got elected based on the percentage of the popular vote their parties received nationwide – as long as they received at least more than 5%.

In 2008, Sierra Leone introduced single-member constituencies with MPs elected on a -first-past-the-post basis.

Making the announcement on Friday, top electoral commissioner Mohamed Konneh said the decision to go back to the earlier PR system followed a presidential directive in accordance with the country’s constitution.

He said because the country’s constituency boundaries had expired and could not be re-drawn within the constitutionally stated period ahead of the next election “the boundary delimitation exercise which had commenced is halted with immediate effect”.