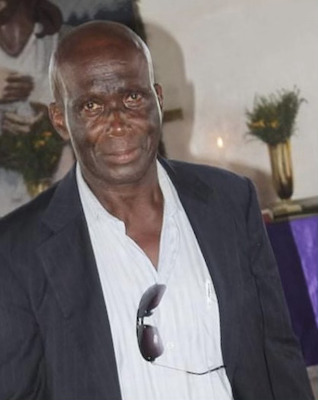 It is with heavy hearts that the Divine, Ash, and Johnson families share the news of the passing of Solomon Love Divine at the age of 75. This sad event occurred at John F. Kennedy Memorial Hospital, Monrovia, Liberia, on Tuesday, March 23, 2021, at 3:30pm.

Solomon was the son of the late Rev. John Love and Mrs. Susan Rebecca Divine of Brewerville. Solomon lived and worked in Yekepa, Nimba, Harrisburg, Careysburg, and Brewerville. He was married to Louise Johnson Divine, who preceded him in death.