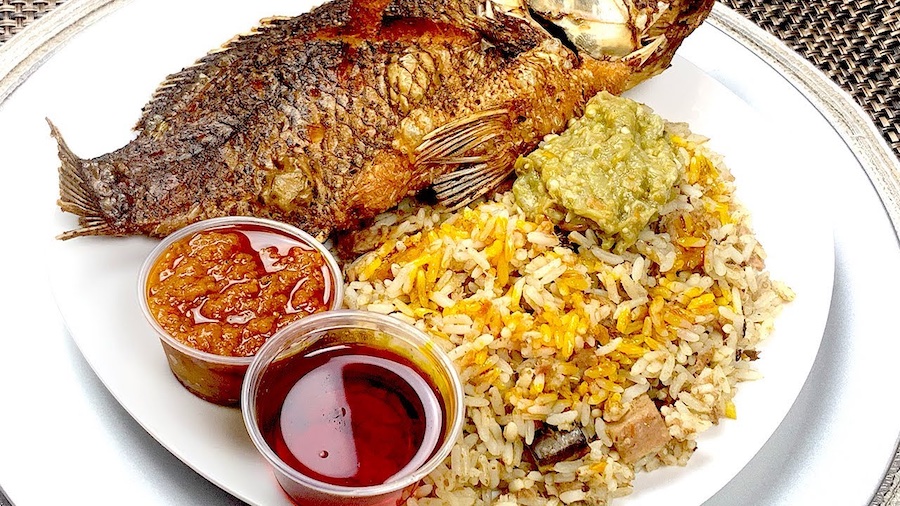 By Henrique Caine
Some LIB analysis:
1) Global factors: India which is the world’s largest rice supplier at 40%, has placed a ban on rice exports, sending a ripple effect throughout the global supply chain. As a result price has increased leaving number 2 and 3 Vietnam and Thailand to ramp up production.
2) LIB major rice importers are SWAT, UCI, K&K, Fouani, and Fouta. At present, only three are reportedly very active in the game. Most suppliers will not take orders for chartered bulk vessels port to port for less than 12,500 metric tons (500k bags at 25kg). So some importers co-share bulk cargo vessels bringing 25k metric tons or more (1 million bags plus on a single ship).
3) Freight has also gone up globally, still recovering from the impact of the COVID pandemic on global movements of goods as well as the ongoing war in Ukraine which has halted grain exports from that country.
4) Indian parboiled rice (the dominant imported rice) in LIB was trading globally at $796 USD per ton as of end of May 2022 cycle according to trading indexes. This should be the current stock on the market. The average freight to Monrovia is between $75-$80 per ton (negotiable). Marine Insurance is about $2 to $3 per ton. This puts estimated CIF costs at $879 per ton on the high side of freight and MI. Fairly realistic.
5) Since rice is duty free due to annual Executive Order suspensions of import Tariff since 2008 on LIB staple food, the only other costs are port handling charges, transportation, Warehouse handling and collateral management and local finance charges.
— assume port handling & logistics at $6 per ton;
— assume bank financing at $3.50 per ton;
— assume collateral management charges at $1.50 per ton.
6) This puts the ESTIMATED LANDED COST AT $890 USD per Ton.
7) A ton is forty 25kg bags on a pallet. That means each bag is landing at ($890÷40) $22.25 USD or LD 3,338.
This DOES NOT include importers profit margin. Under current market conditions, rice cannot be sold less than the estimated cost of imports of $22.25 per bag absent a government subsidy! That’s the market reality.
Let’s hope the powers that be and the importers can reach an agreement. Otherwise let’s all start picking Plantain and digging Cassava, Edoes and Yams! As for me, I’ve been on our local Country Rice for months.
Post Views: 455

1 thought on “The Mathematics of Rice: (Putting my big mouth in the people’s rice Palava)—”